Our customers include educational institutions, businesses and public administration. Our licences allow them to copy and use copyrighted publications and works digitally and use TV contents in a diverse manner. The remunerations collected from the licences are distributed to the authors and publishers of the works.

We are a joint copyright organisation for 44 organisations from the fields of culture and communications. We serve more than 70,000 creative authors and promote the creative economy in Finland.

We work according to our values of openness, unity and boldness to promote creative work. 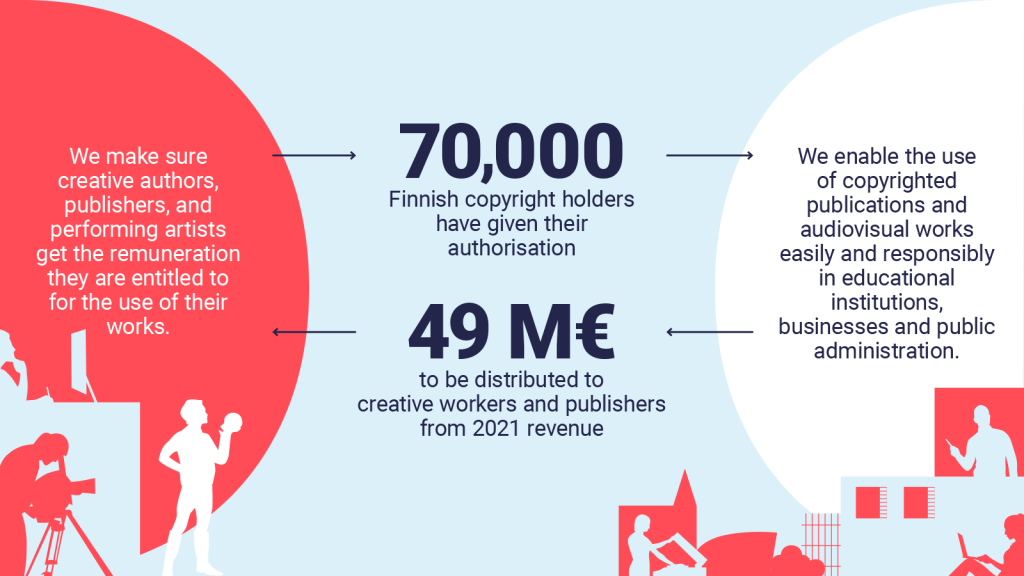 In addition to over 70,000 Finnish authors, performing artists and publishers, we represent foreign authors based on our agreements with our sister organisations abroad. 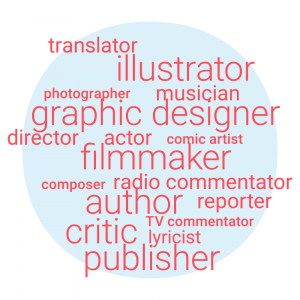 Our customers include educational institutions, the Finnish state administration, municipalities, religious communities, companies and communities. We sell licences for the copying and digital use of publications and works, as well as for the various ways of using TV contents.

Copying of publications and works in education, businesses and public administration 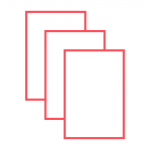 Our licences allow the photocopying, scanning and digital copying of books, magazines, newspapers and online material in educational environments, businesses and public administration. The extent of the licence depends on the situation. The terms of licences used are negotiated collectively for educational environments and public administration. Businesses, communities and other education providers can purchase licences directly from us. 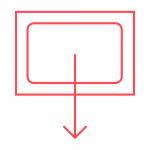 In cooperation with Teosto, Gramex and APFI, we offer a copyright licence required to provide online recording services. Of all the copyright owners of television programmes, this extensive licence includes the AV authors and performers represented by Kopiosto as well as production companies, authors, performers and publishers of musical works and record producers. 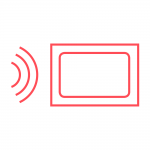 The retransmission of TV broadcasts in collective antenna networks of housing associations, for example, requires authorisation from the authors of television programmes. We provide a collective licence on behalf of the screenwriters, actors, directors and other AV authors behind the works. Our customers include housing associations, hotels and cable television networks.

Use of TV programmes in education 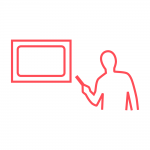 We license the recording and public performance of TV programmes in educational environments on behalf of AV authors. This licence includes the use of Yle Areena and Elävä Arkisto in education. The licence is acquired annually by the state on behalf of educational institutions. The also acquires a similar licence from the broadcasting companies and film producers.

Use of TV and radio programme recordings in libraries and institutions 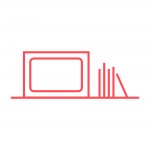 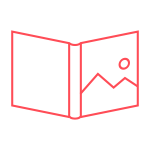 If the illustration or cover of a book appears on the video in a main role or is more prominently displayed, its use in the video usually requires permission from the copyright holder. You can easily obtain this illustration licence from Kopiosto on behalf of illustrators. Kopiosto’s license covers both domestic and foreign illustrators.

Use of old newspaper and magazine materials 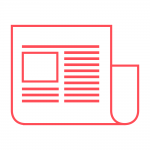 Our licence allows newspaper and magazine publishers and the National Library of Finland, for instance, to digitise and publish old material online. The extensive scope of our licence includes such authors and copyright holders as journalists, photographers, illustrators, graphic designers and translators. We have also licensed the Elektra online collection of Finnish scientific articles as well as the use of old newspapers and magazines at the National Library of Finland’s Digi service. 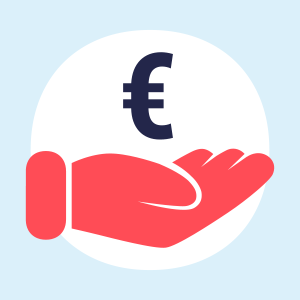 We distribute the remunerations collected from licensing fees to the authors and publishers in the creative industry.

Remunerations for radio and TV programmes are primarily distributed as individual remunerations to the authors and performers of the programmes, such as directors, screenwriters and actors.

Remunerations for the use of books, newspapers, magazines and works published online are distributed to our member organisations that forward them to authors and publishers in the form of various grants and awards, for instance.

The remunerations came primarily from the use of audiovisual works and from photocopying and digital use of publications. In addition to these, the remunerations include the compensation for private copying and public lending right scheme as well as grants to AVEK from the Ministry of Education and Culture.

The expenses of our operations were 5,1 million euros in total. The previous year, expenses were 5.6 million euros. The decrease in costs is mainly explained by the fact that the previous year’s costs were exceptionally large due to legal proceedings in the Market Court concerning a dispute related to the retransmission of Finnish television channels via cable networks. Additionally, the restrictions caused by the COVID-19 pandemic on normal operations reduced costs in many respects.

Remuneration funds are invested according to the investment policy approved by Kopiosto’s Board of Directors for the period between collecting licensing revenue and paying our remunerations. In 2020, the returns of investments and financing were in all 0.6 million euros, when the previous year the corresponding figure was 1.0 million euros.

Transfer to funds distributable to copyright holders was 49.6 million euros in total, 5.6% more than the previous year. In 2020, remunerations and grants paid amounted to a total of 65.3 million euros (43.7 the previous year). The considerable increase in the amount of remunerations paid is mainly due to a multi-year dispute between authors and producers about the division of profit from online recording services being settled. 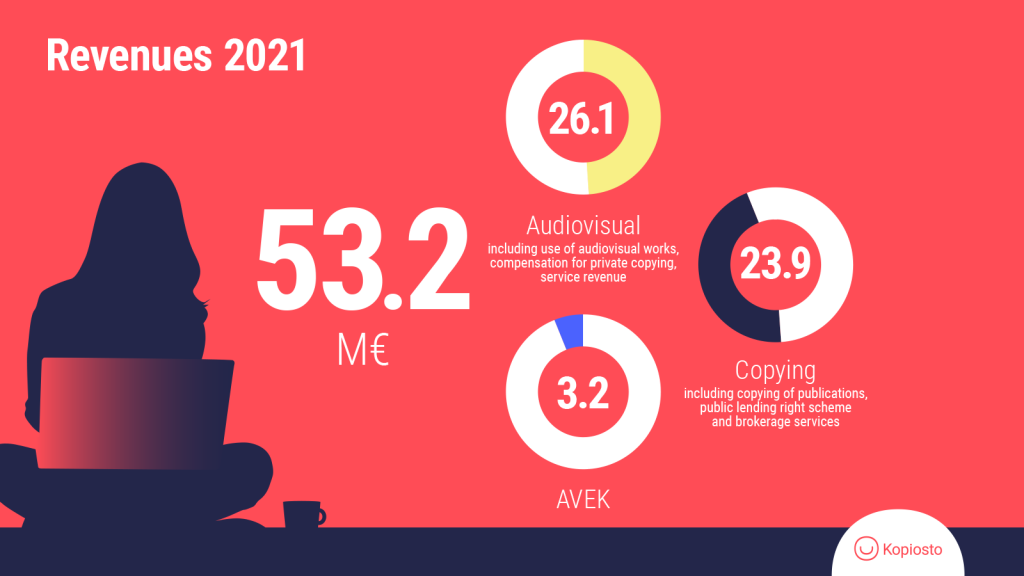 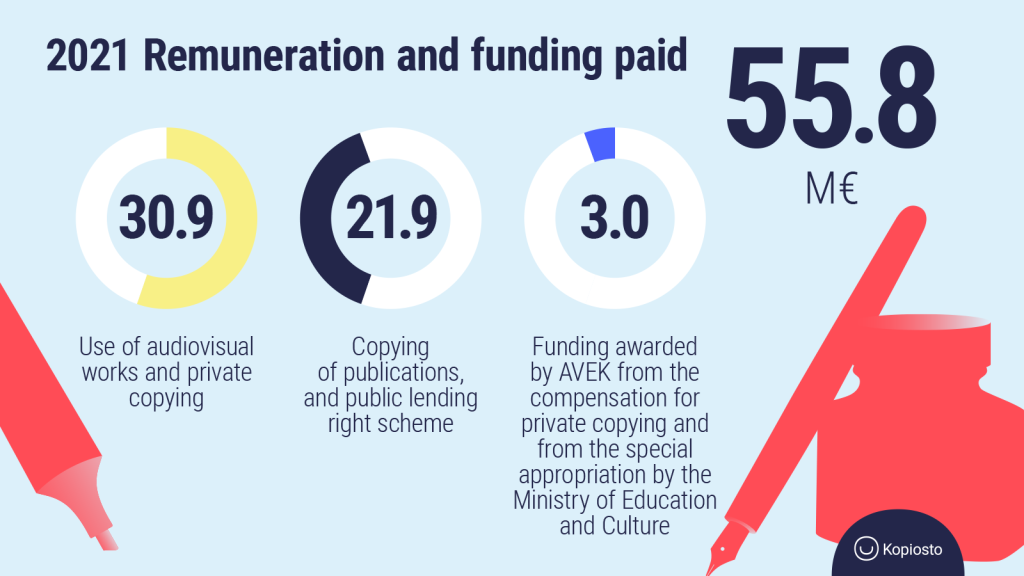 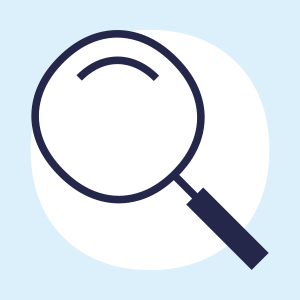 We utilise this research data in pricing and distributing remunerations, as well as designing new licence models and planning for the future. We continuously develop our research methods, as the studied environment changes at a quick pace.

We work to secure the position of creative authors, defend copyrights and promote a positive attitude towards copyright.

We visit approximately one hundred educational institutions every year to talk about copyrights and copyright licences. We influence legislation by issuing statements and meeting with decision-makers. We develop the industry in cooperation with other organisations and highlight the significance of copyrights and the creative industry in our communications.

We are easy to approach

We advocate our issues boldly

We explore ideas and experiment

We take a stand

We listen and ask questions

We find solutions together

We build trust through cooperation

We facilitate the extensive and legal use of works in cooperation with copyright holders. 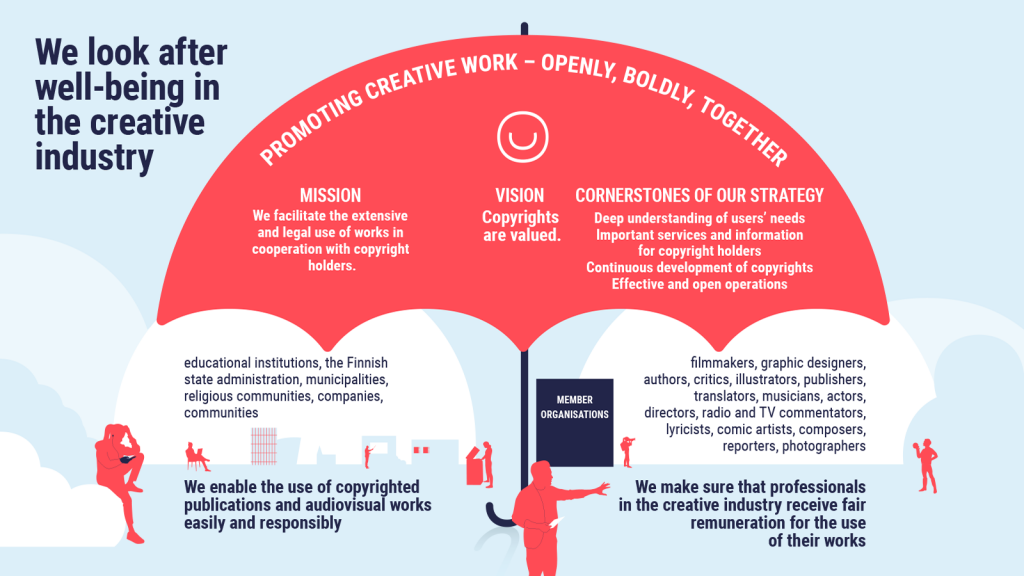 Authorised by authors and publishers, Kopiosto provides quick and easy solutions that meet the needs of users. Copyright holders are provided with appropriate remunerations. The strong shared voice of our extensive membership base ensures people’s growing appreciation and defending of copyrights. We operate at the very heart of a multi-channel media world in an efficient, open and cooperative manner.

Cornerstones of our strategy

We have the ability and skills to create copyright solutions for users with judically definite and secure way. Our licences are clear and easy to acquire.

2. Important services and information for rightsholders

We network and influence actively
Our communication about copyright is systematic, proactive and positive
We work to secure the autonomy of rightholders

We have a clear and effecient administrative model
We handle and solve conflicts of interest in an open manner
Rightsholders understand and accept what we do and why, and how we operate
We have a collaborative staff who wants to educate itself

We have made reciprocal agreements with other collective management organisations concerning rights management and distribution of remunerations. These agreements enable us to grant licences for the use of foreign publications and audiovisual works in Finland. Accordingly, we are also able to distribute remunerations to Finnish rightsholders for the use of their works abroad.

We have reciprocal agreements with the following collective management organisations:

The Promotion Center for Audiovisual Culture, AVEK operates as a part of Kopiosto. It promotes audiovisual culture with copyright remunerations by supporting the works, productions, and projects of audiovisual industry professionals. The majority of the funds come from private copying levies financed from the General State Budget.

AVEK supports the production of documentary and short films, short animations and media art, international promotion of the Finnish audiovisual industry, further education of professionals in the audiovisual field, and industry events and festivals.

For the development of cultural content and entrepreneurship, AVEK awards DigiDemo, CreaDemo/CreMa and StepDemo grants from the Creative Culture funds allocated by the Ministry of Education and Culture.