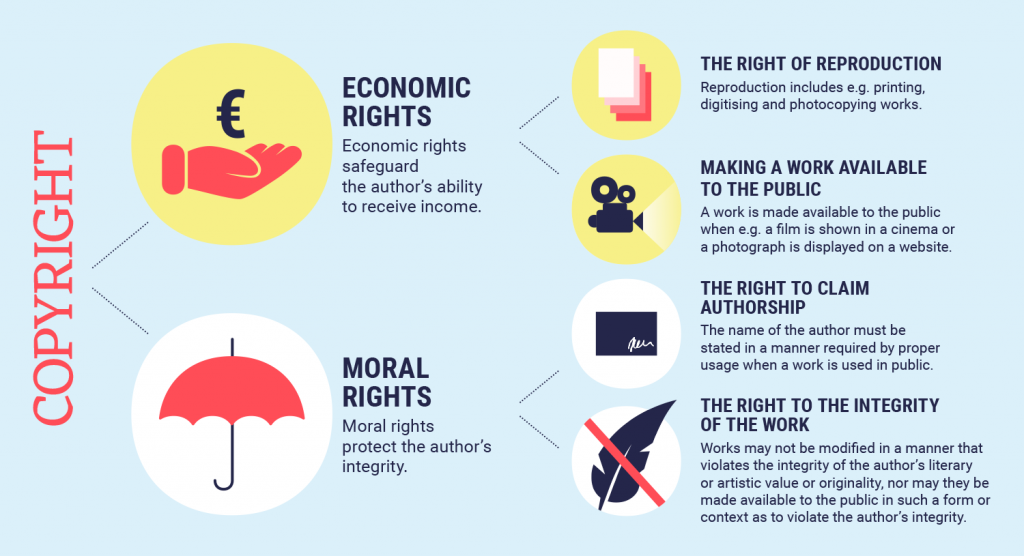 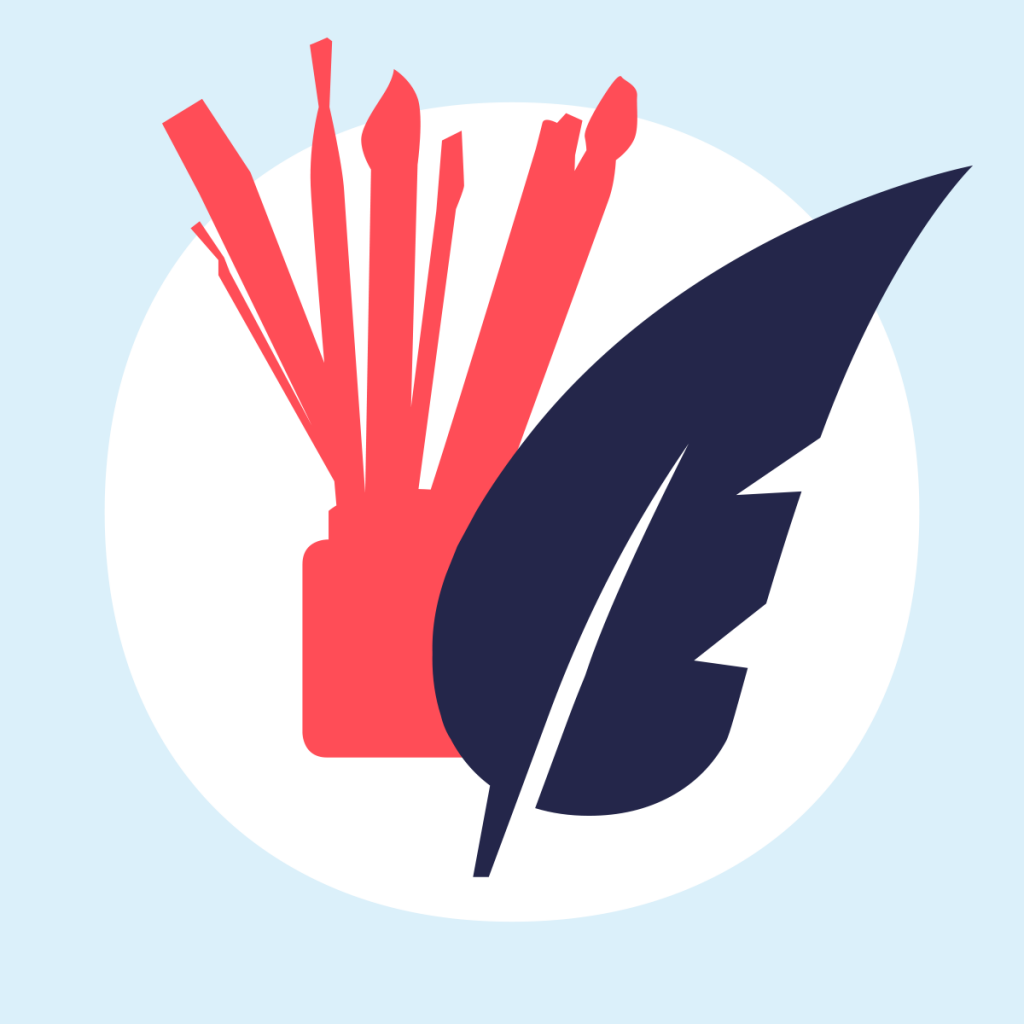 Copyright applies to creative works. It is an exclusive right that is granted to the person who created the work. The work is protected automatically once it is created. It is not necessary to register a work for it to be protected by copyright. Application of copyright protection does not depend on publishing or make available to the public. 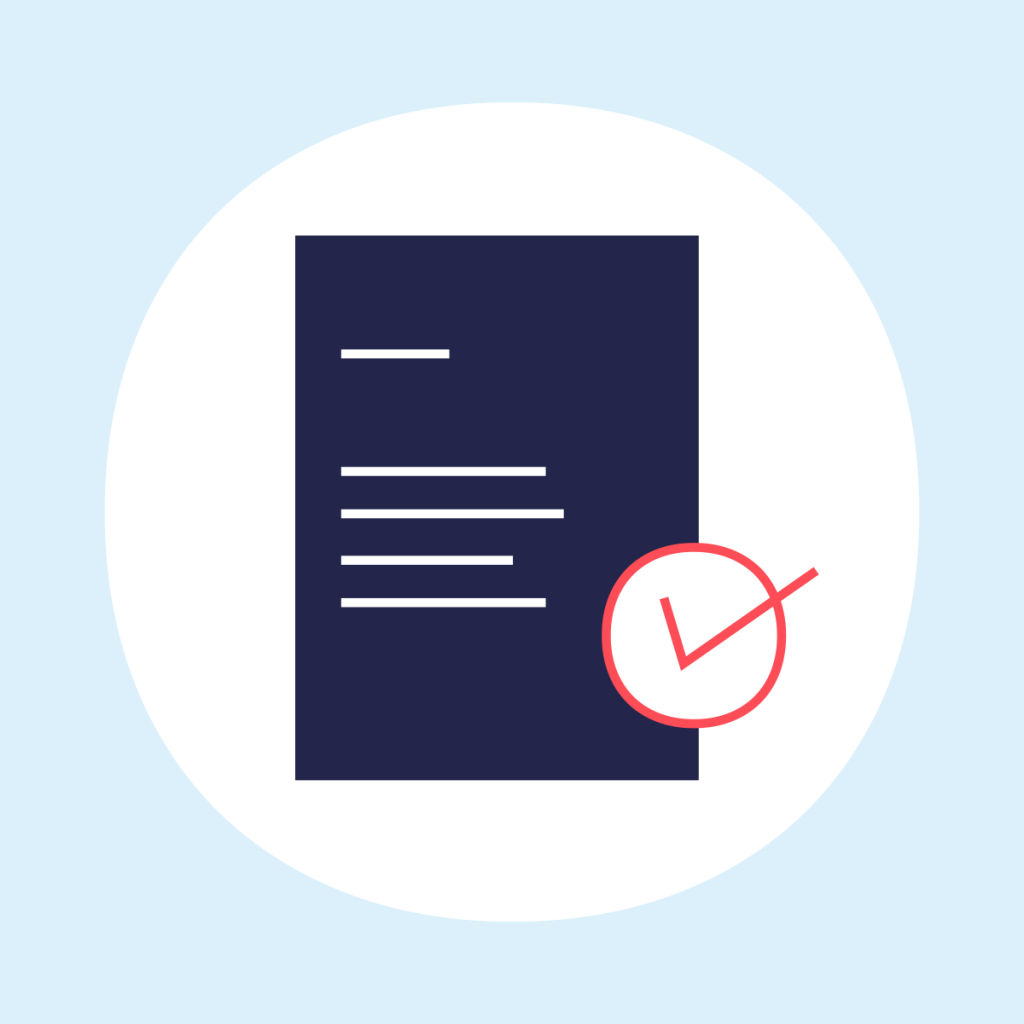 There is no legally defined specific form of agreeing on the transfer of a copyright.

Copyright agreements can be made orally or in writing. For instance, a journalist can transfer the right to publish an article they wrote to a newspaper or magazine.

Considering the interests of both parties, it is advisable to make the agreement in writing. This helps both parties to understand the agreement terms in a uniform manner and prevents the burden of proof to be applied to a party later on.

There are no limitations on the content of a copyright agreement. For instance, the price of a licence to use a work can be freely defined in an agreement. When licences are sold in bulk, such as the Kopiosto photocopying licences, the price is usually based on a specific price table.

Although copyright agreements are subject to contractual freedom, agreements can be limited by competition laws or general principles of contractual law that may make a contract invalid or enforce re-defining the contract terms in a more reasonable form.

Several exceptions to the exclusive right of the author are included in the Copyright Act. These are called limitations on copyright. Limitations enable using a work without the author’s consent.

The most common limitations on the author’s exclusive right are private use and quotations.

It is worthwhile noting that even on the basis of a limitation, the use of works should not violate the author’s moral rights and therefore the author’s name and the source should be mentioned. The work must also be legally available to the user.

Anyone can make a limited number of copies of a work that has been made public for private use, which includes the user and their immediate family. Copies produced for private use cannot be used for other purposes. Selling them, for instance, is strictly prohibited. However, producing copies of computer software and digital databases for personal use is not allowed. 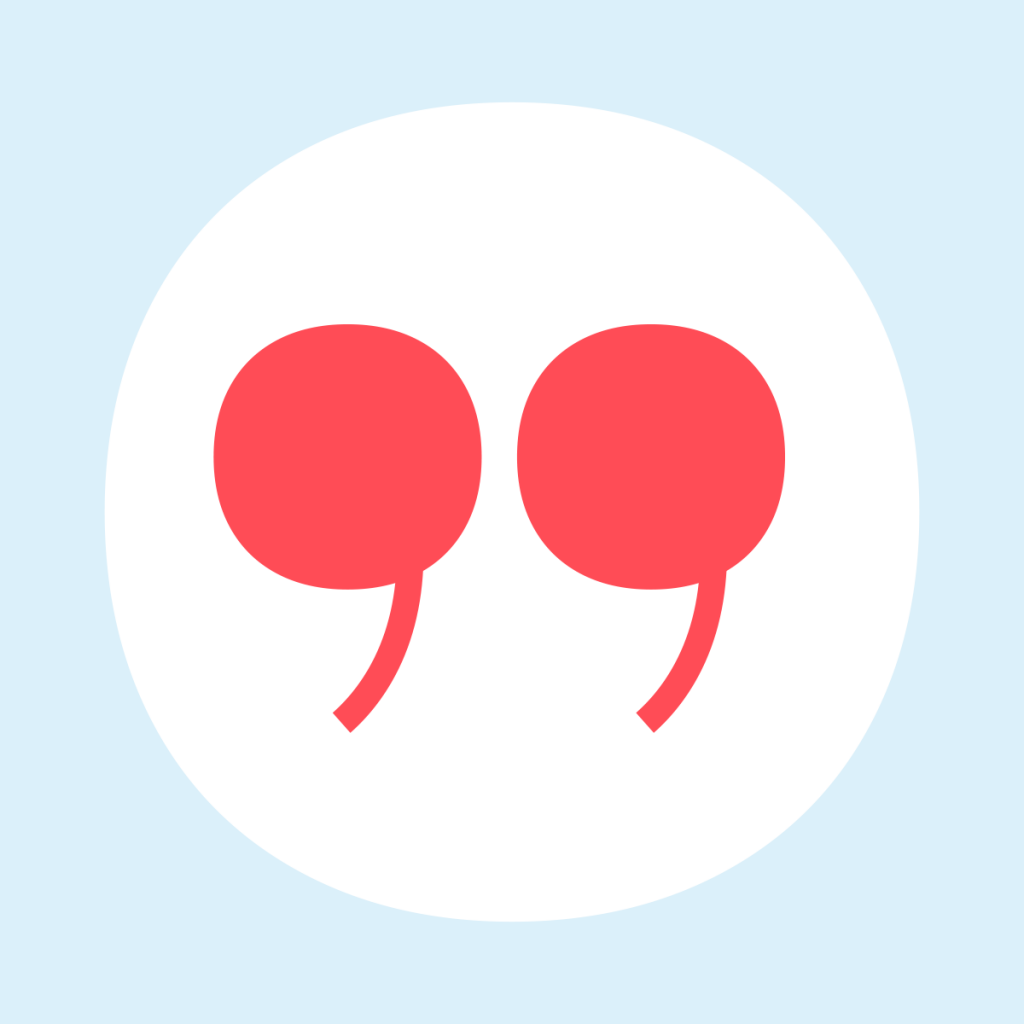 Published works can be quoted in accordance with proper usage to the extent necessary for the purpose. For instance, using a quotation for the purposes of criticising a work is allowed. 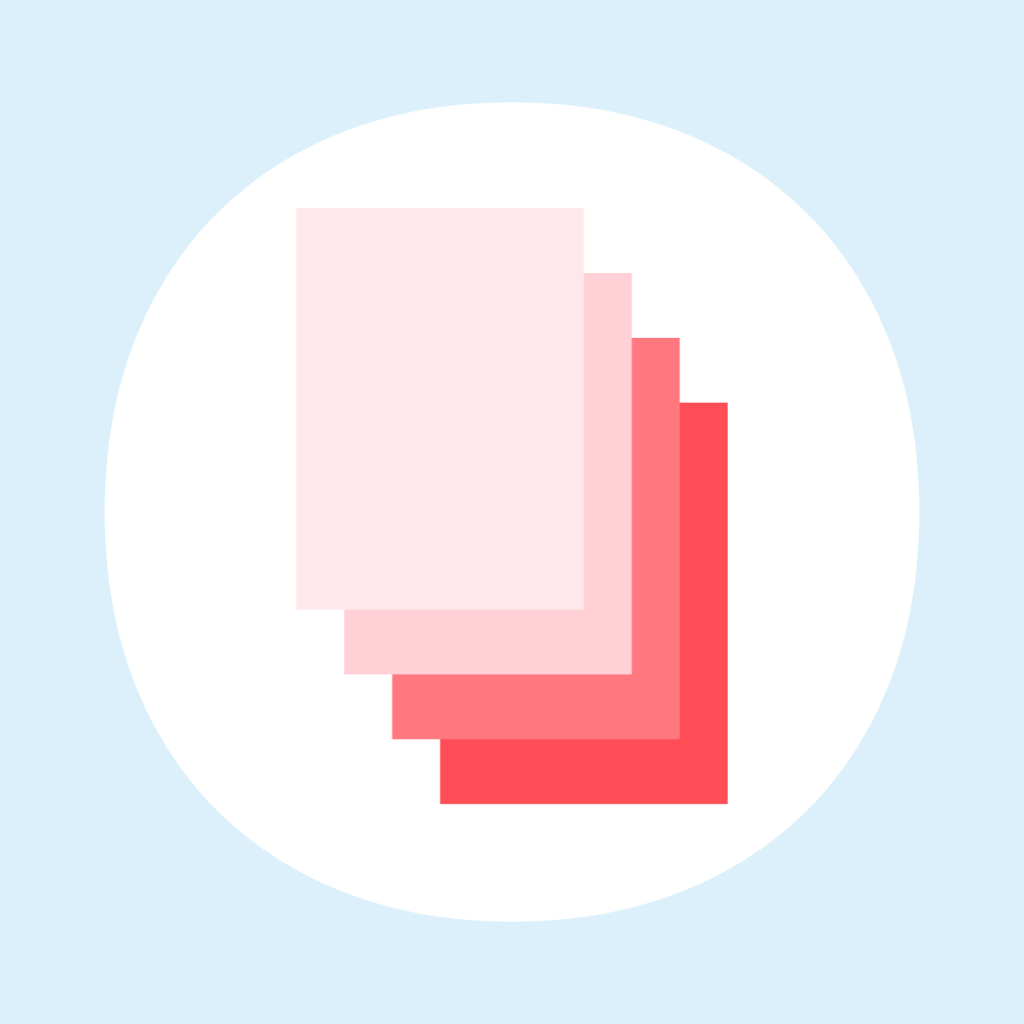 Authors can also decide on the copying of their works in modified formats or adaptations. For example, authors have the right to decide on changing the colours of a picture or having a novel translated. The copying of a part of a work is also within the control of the author. For example, copying a verse of a song requires, in most cases, an authorisation from the author.

These general rules also include exceptions, such as the regulation on private use.

Making a work available to the public 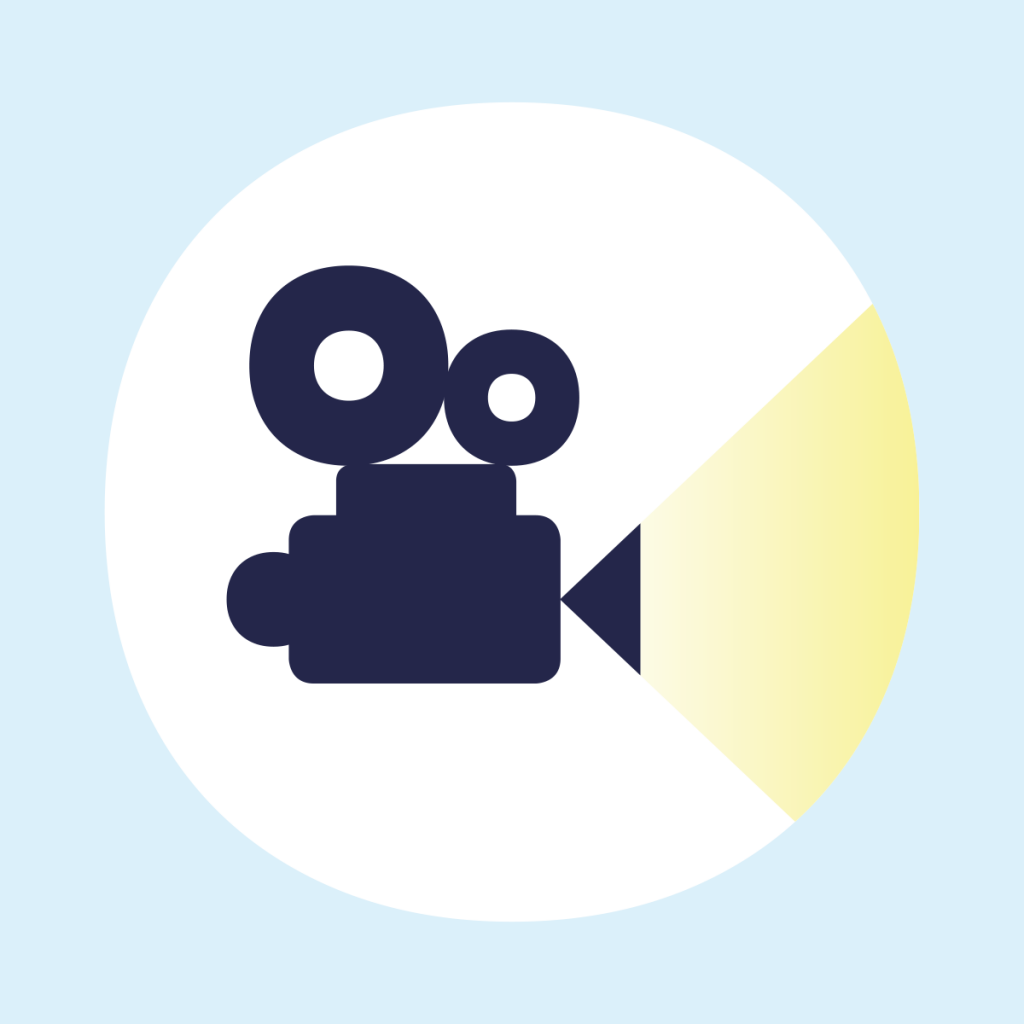 Authors have the exclusive right to make a work available to the public in cases of public activities or activities directed at the general public. 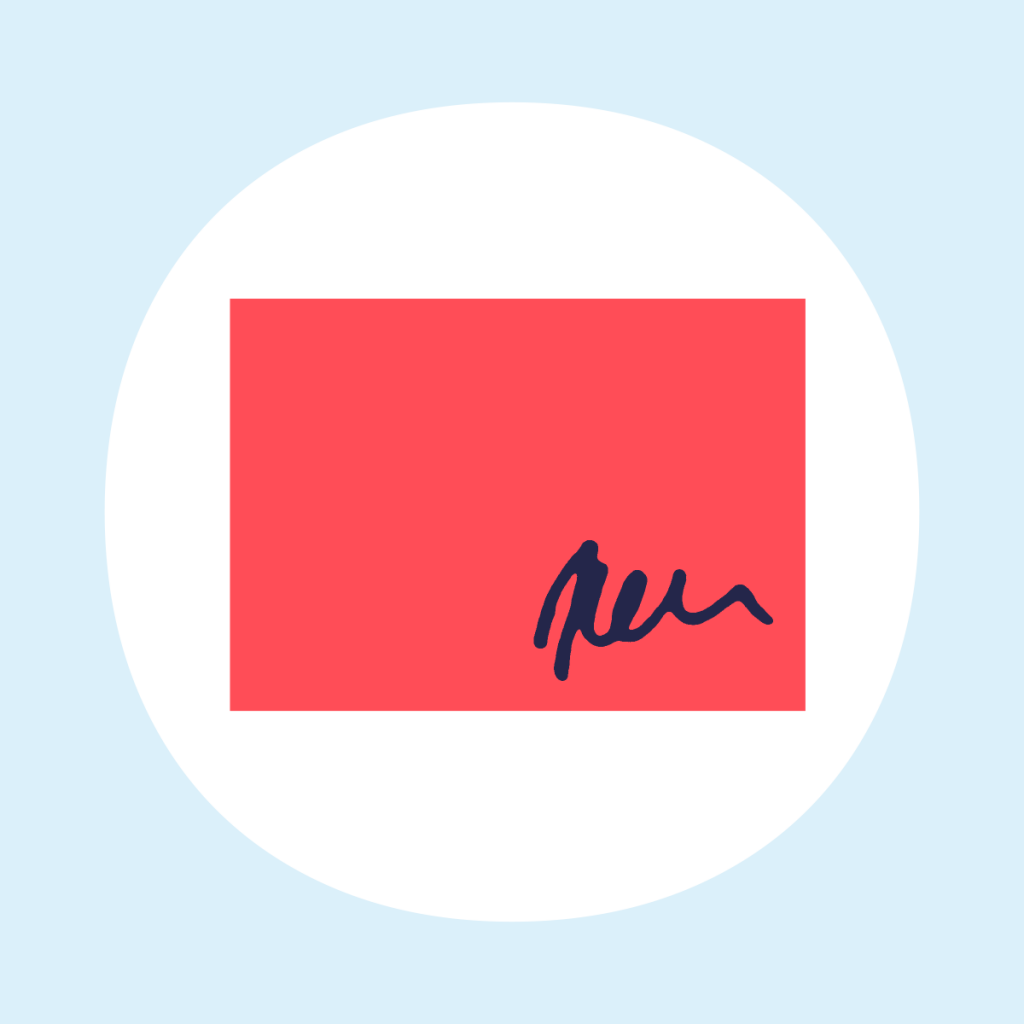 The right to the integrity of a work means that a work cannot be modified in a manner that violates the integrity of the author’s literary or artistic value or originality. Works cannot be made available to the public in a violating format or context. 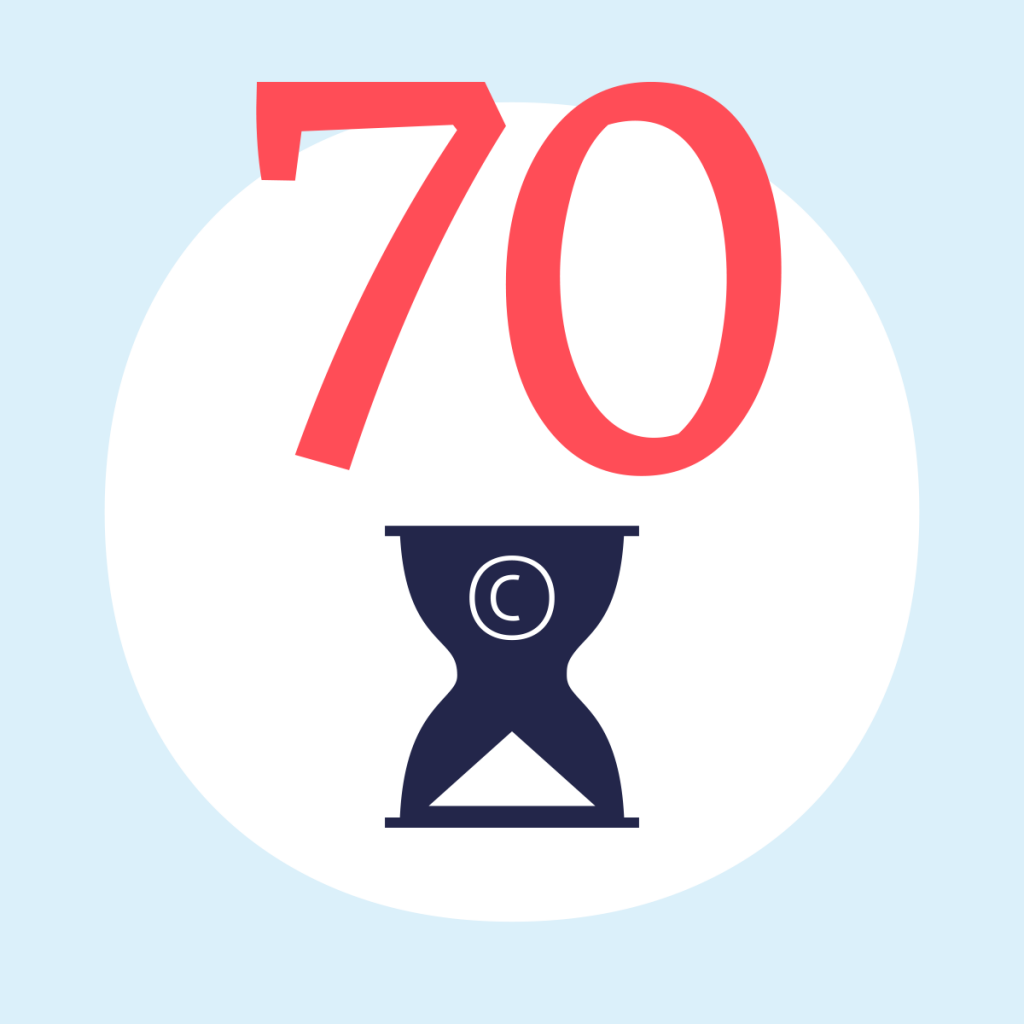 Copyright remains valid during the author’s life and 70 years from the end of the year of their death. The term of photographs’ copyright protection depends on the type of the photograph. If the photograph is above the threshold of originality, which means that it is original and independent, the protection of its copyright remains valid for the duration of the author’s life and 70 years after their death. The term of other photographs’ copyright protection is shorter. Photographs which are not classified as artistic works are protected for 50 years from the date the photo is taken. 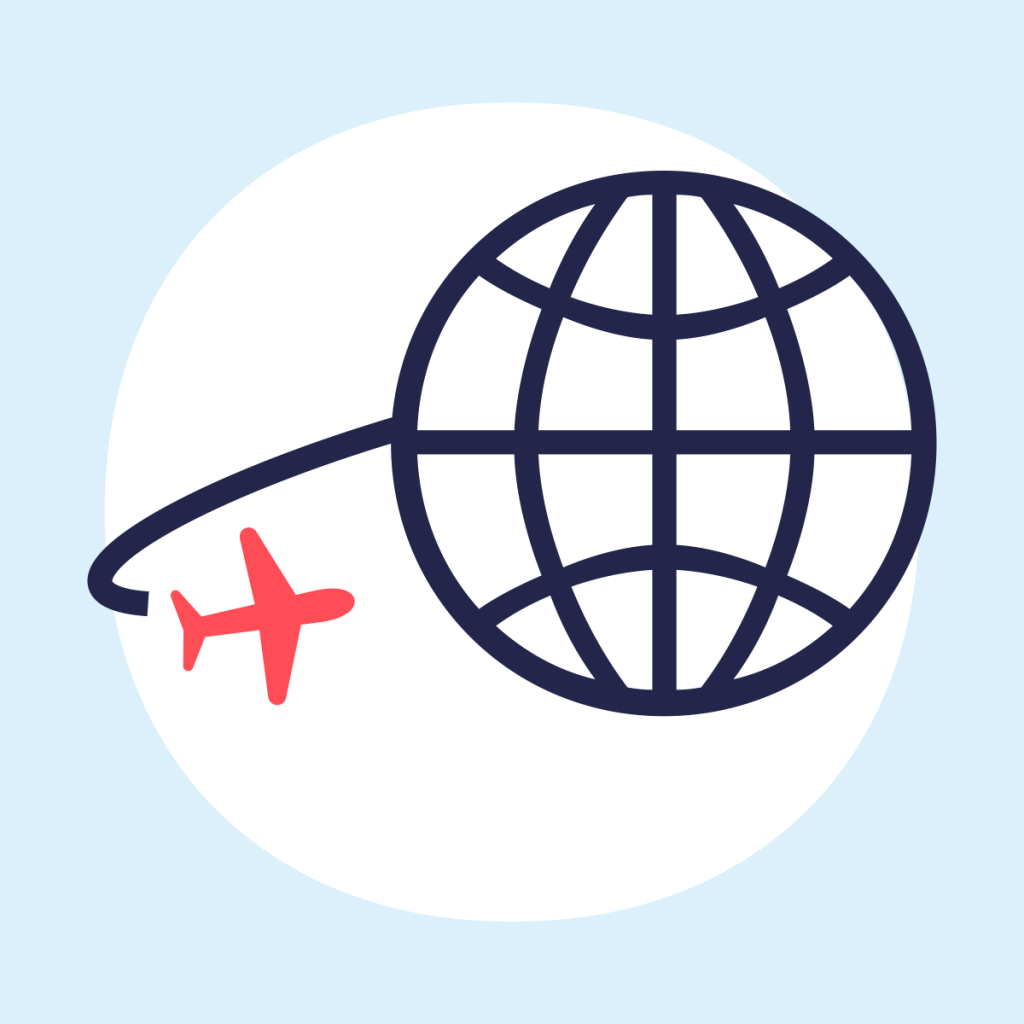 Copyright legislation is international by its nature. There are several international general agreements that extend the scope of copyright protection to include works and subjects protected by related rights originating from other contracting states. Such copyright agreements include the Berne Convention, the Rome Convention, the TRIPS Agreement, the WIPO Copyright Treaty and the WIPO Performances and Phonograms Treaty.

The main principles of these general agreements are:
• the minimum standards of protection, according to which contracting states must enact the minimum standards of protection defined in the agreement in their national legislation.
• national treatment, according to which works or subjects protected by related rights originating from another contracting state must be granted at least the same rights as works created by authors from the country into which the said works are introduced.

Finland’s national legislation is also affected by EU-level copyright directives, which, in certain aspects, define the standards of protection higher than the level of the aforementioned international agreements. 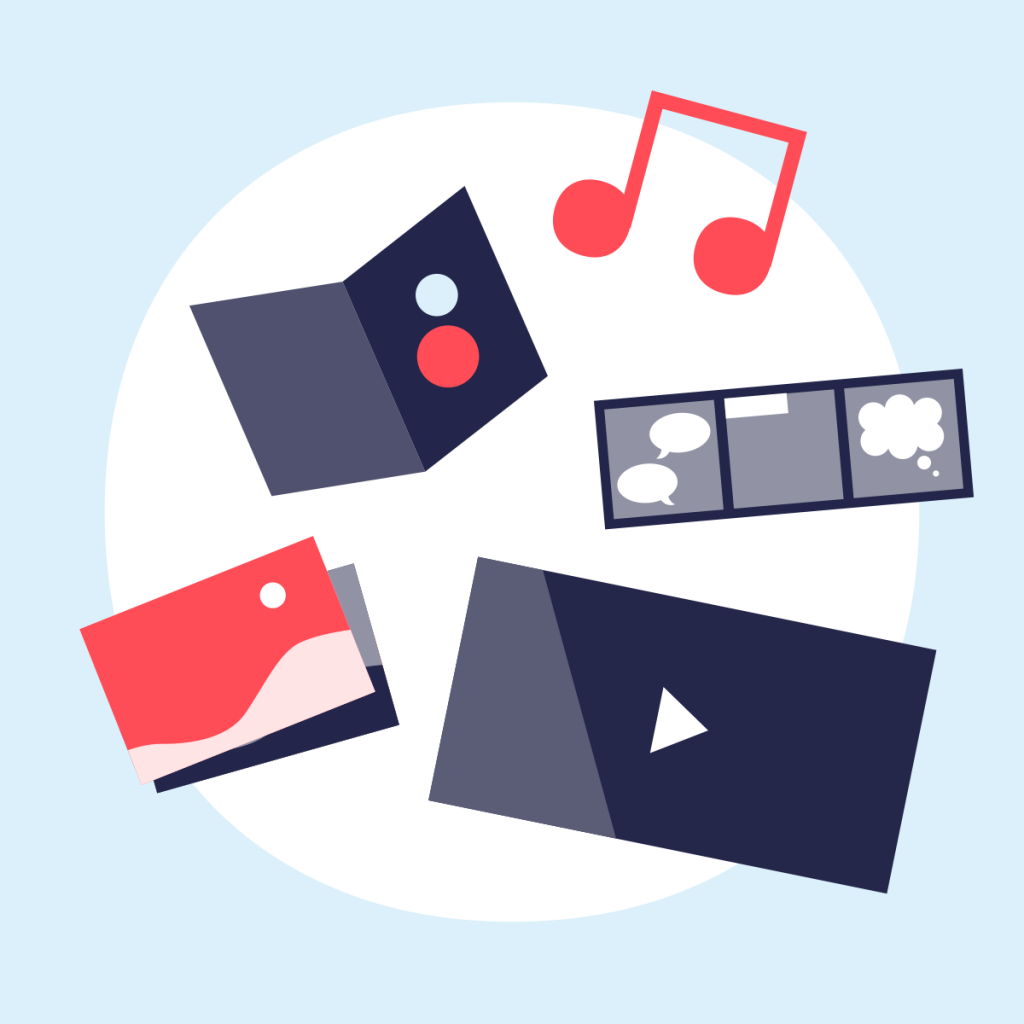 According to law, a person who has created a literary work or a piece of art is the owner of the work’s or piece’s copyright.

Copyright protects the appearance and expression of the work. On the other hand, the idea, information content, theory or principles of a work cannot be protected. This means that several works can be based on the same subject, theme or plot and be protected by copyright. You can also use information about a work, provided that you write it in your own words. 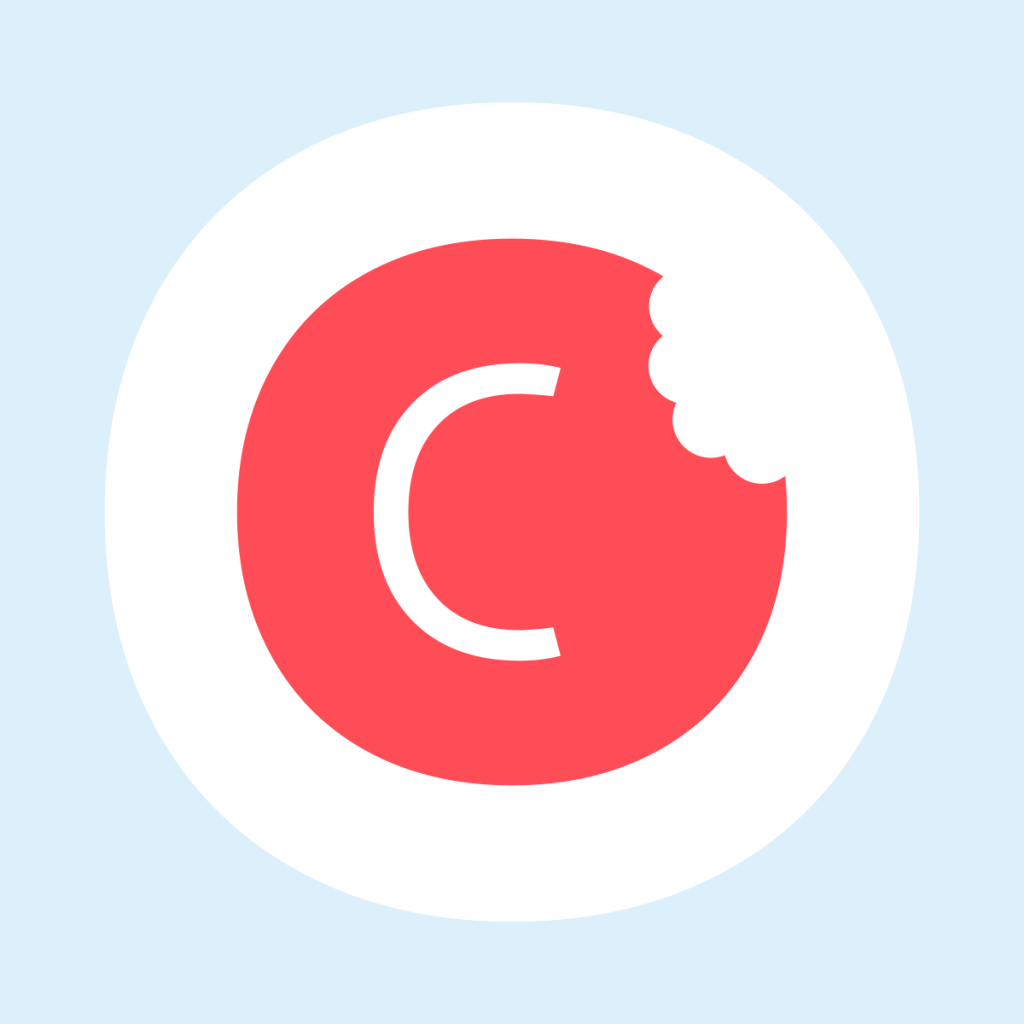 The authors’ exclusive right means that the use of a work is always subject to an authorisation, except in cases where a limitation of the Copyright Act grants the right to use a work without authorisation. The illegal use of copyrighted works is a copyright infringement.

In cases of unauthorised use, the user is liable to provide the author with a reasonable compensation. This liability is valid even if the user is unaware of the unauthorised nature of use. Users who have used works in good faith are also liable to compensate the author if they have not acquired an appropriate authorisation. In most cases, the minimum sum of the compensation is the price the user should have paid for the appropriate licence.

In addition to the compensation, unauthorised users may be liable to compensate other damages and losses suffered by the author.

The unauthorised use of works is supervised by The Copyright Information & Anti-Piracy Centre (CIAPC) and Kopiosto, among others.