We promote diverse Finnish audiovisual culture with copyright remunerations. New documentary films, animations, short films and media art are created with our support. We operate in connection with the Finnish copyright organisation Kopiosto. The majority of our funds come from private copying levies financed from the General State Budget

Get to know us 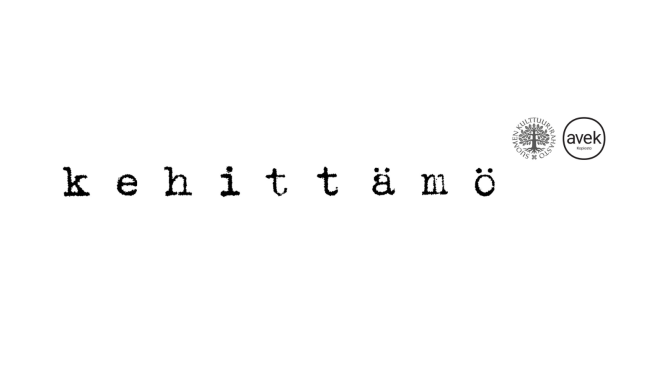 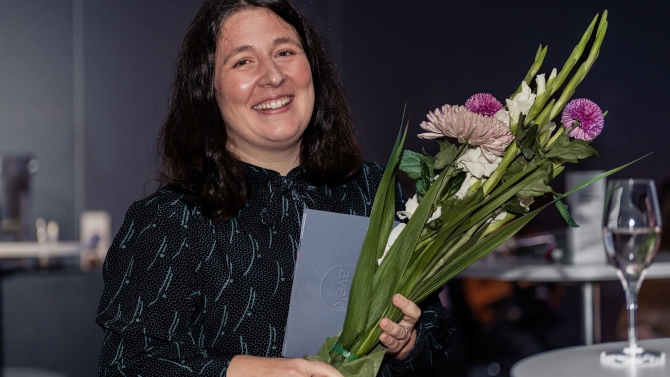 The newly announced AVEK Award winner, media artist and filmmaker Azar Saiyar, reflected in her acceptance speech on our ability to learn and internalise the prevailing order, and on the potential of art to see, listen and tell things differently. The speech was delivered at the AVEK Award ceremony on 9 September 2022.

Featured work of the month 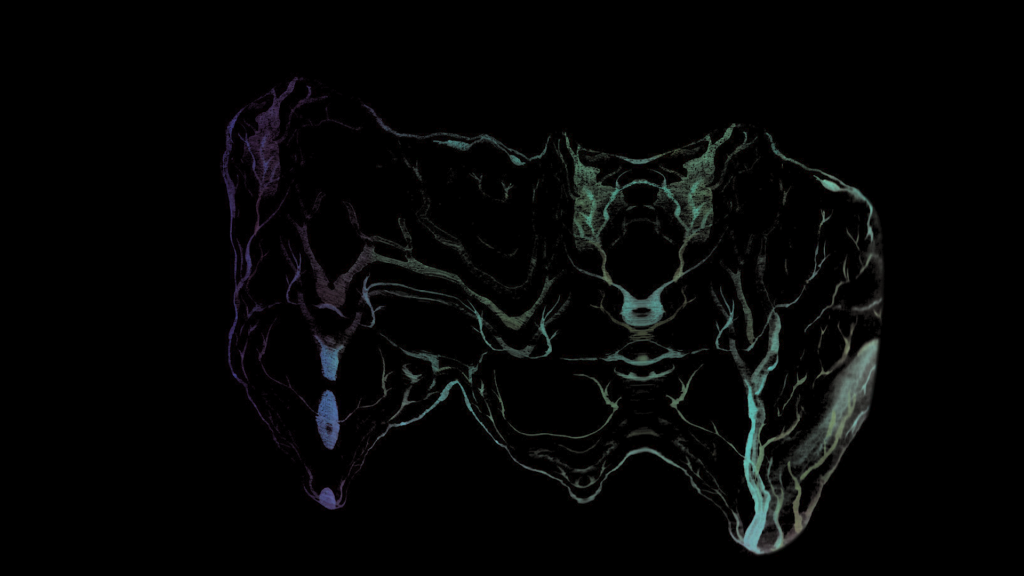 In October, support was granted to the animated documentary Making Babies. In the documentary, two Finnish professionals, a doctor working in a fertility clinic and an inseminator working on dairy farms, reflect on their roles in assisted reproduction.

With this piece of work, mixed-media artist Vappu Tuomisto and screenwriter Matti Koskinen want to challenge the idea that the experiences of humans and other animals are not comparable. There are many similarities between human and bovine reproduction, for example. So why is it so important to distinguish between the experiences of different species?

“The name of the documentary is Making Babies. Even though babies cannot be ‘made,’ thousands of people and countless (farmed) animals reproduce artificially through the hands of professionals. We hope that the viewers will feel emotions – maybe confusion – or an urge to reflect on realities that are more distant to them,” Tuomisto and Koskinen say.

Support decisions for documentary and short films as well as media art are published monthly on our Finnish website. Support issued for training, international promotion, and audiovisual culture are published as quickly as possible after support decision meetings.

How do I send my application to AVEK? Can I apply for support for several works at the same time? Online application system does not work, what to do? How long is the decision-making process? Where should the final report be delivered? You will find the answer for these questions and many others in our FAQ section. 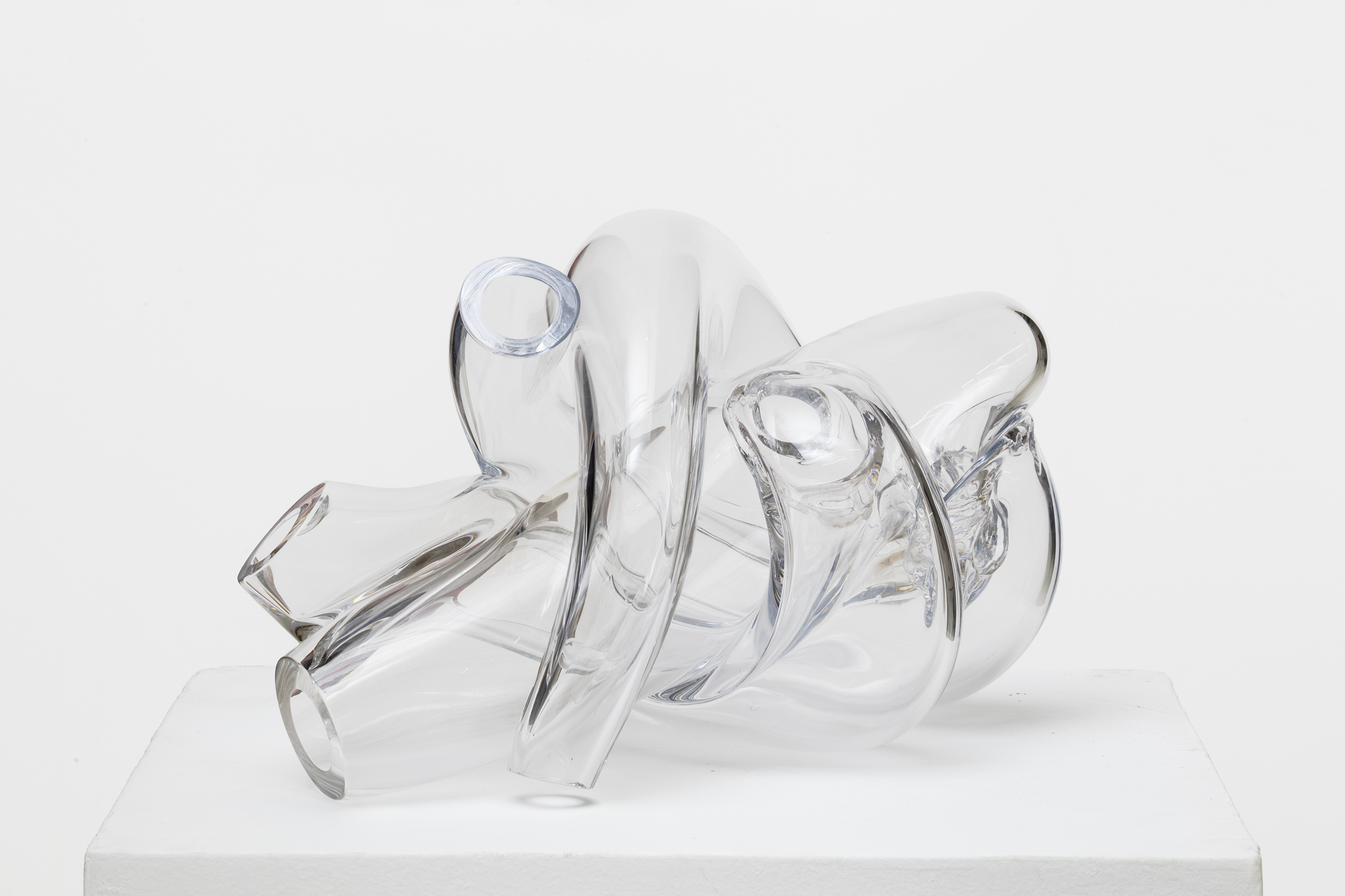 The AVEK Award is an annual accolade for creative work. The award, worth €15,000, can be granted to a creator or group that works in media arts or other audiovisual culture.

Kopiosto – the copyright organisation for performing artists, authors and publishers

Kopiosto enables the use of copyrighted publications and audiovisual works easily and responsibly. It also makes sure that creative professionals receive the remuneration owed to them for the use of their works. Kopiosto is the most comprehensive copyright organisation representing the creative industry in Finland.

Give your authorization and ensure your Kopiosto compensation

Acquire a licence to use copyrighted material and audiovisual works

©-info is an icon found on websites, clicking on which shows you the author details and usage rights of the content on the website. By clicking on the icon, you can find out who made and produced the content: images, articles, videos and other material. The use of ©-info is free of charge, and you can add the icon to any website.