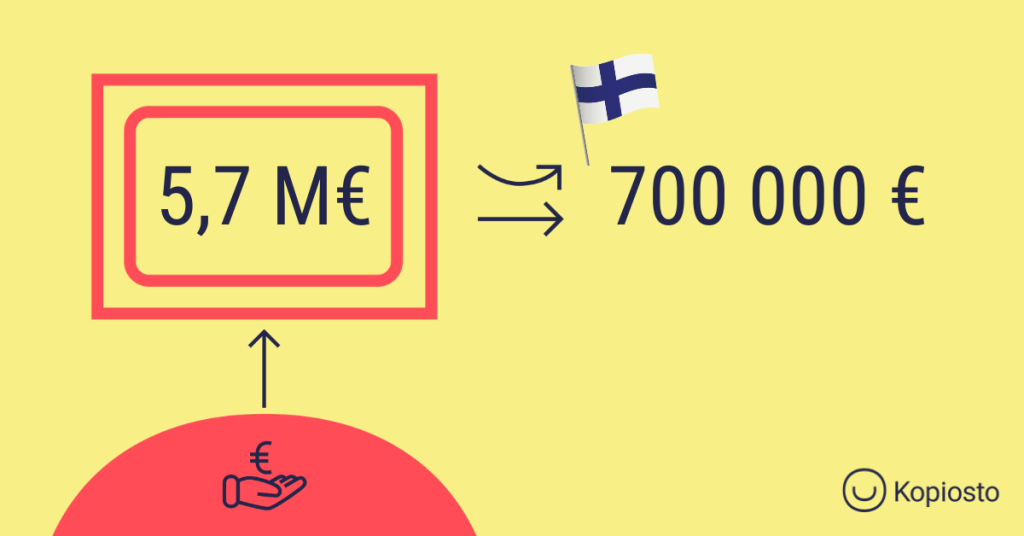 The majority of the remunerations, approximately EUR 5 million, will be paid to foreign authors and performers through Kopiosto’s foreign sister organisations.

Due to the protracted negotiations between audiovisual producers and authors and performers, the remunerations for foreign audiovisual works could only be paid now. At the same time, the final stage was reached regarding the payment of remunerations for online recording collected in 2015–2019. Remunerations for authors and performers of domestic programmes, as well as the share of music copyright holders to be transferred to Gramex and Teosto, were already paid earlier, and the share of producers to be transferred through APFI was paid at the end of 2020.