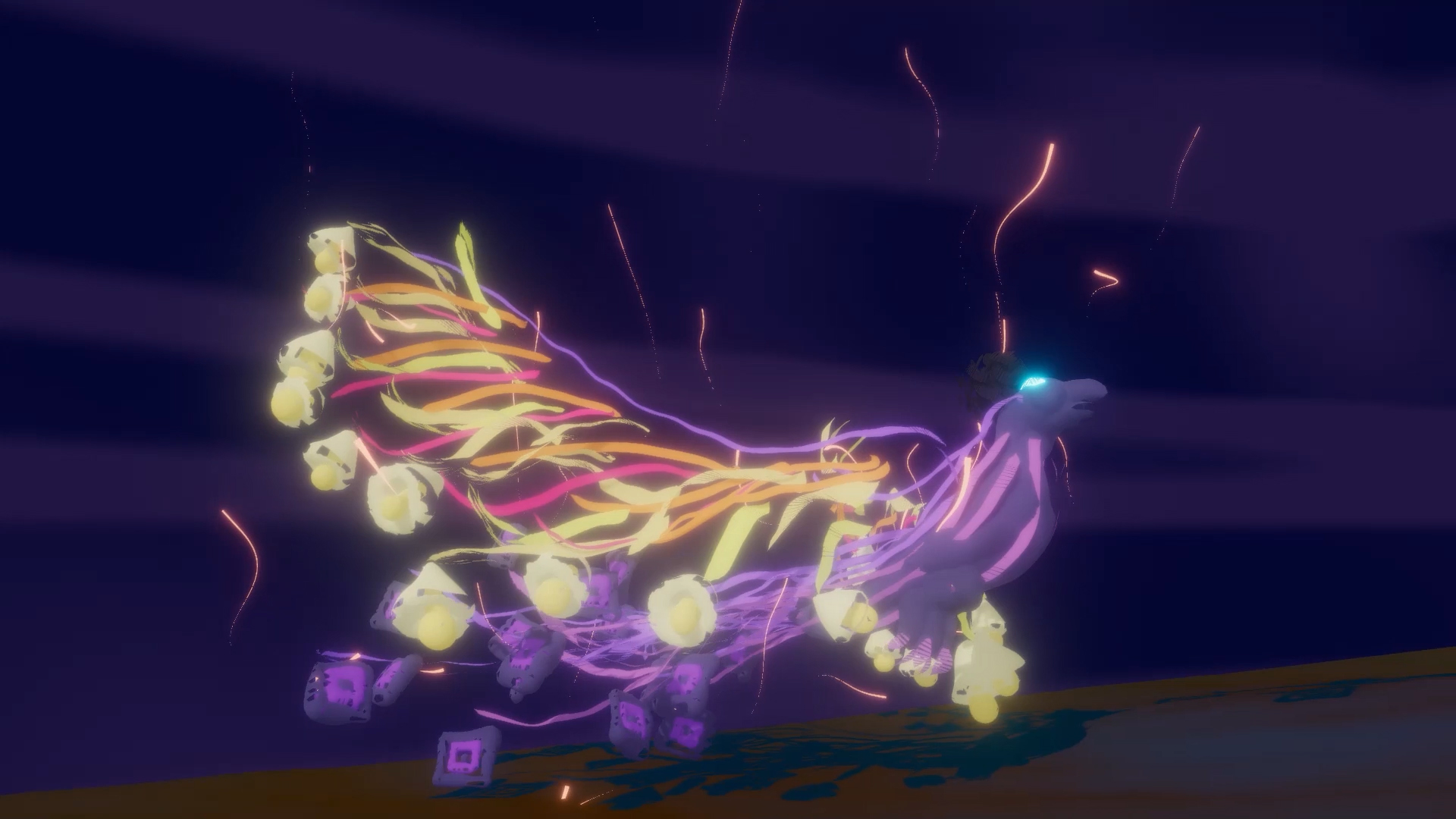 “Despite the dark clouds that have loomed over AVEK’s funding, we received nearly a third more applications than we did last summer. This speaks of the trust authors have in AVEK and their own works. And this is how it should be – regardless of how much funds there are available. You can only get support if you apply for it,” says Ulla Simonen, Director of AVEK.

In the summer, we supported the creation and internationalisation of several films and works of media art. We also wanted to join in funding the sustainable development strategy for the audiovisual industry implemented by APFI. The first phase of the project will focus on eco-friendliness and start measuring the environmental impact of Finnish films and TV programmes.

At AVEK, we want to support new forms of storytelling. Among other things, we granted development support for the work of VR art Making Art In My Dreams. The work combines a documentary, animation and virtual reality, and it takes the person experiencing it into the dreams of its authors. At the same time, it studies the connection between creativity and the subconscious.

The work creates a personal dreamworld for each of the participating artists based on a particularly significant dream they have had. It includes abandoned cities, decommissioned battle androids and ancestors in the form of panthers. Even though visiting the dreams of another person is not actually possible, virtual reality gets pretty close.

“I’m personally interested in the subconscious aspects of creative activities,” says Leena Jääskeläinen, the director of Making Art In My Dreams.

“It feels liberating when everything isn’t always so analytical and carefully thought out, and instead you can just follow your feelings. It’s amazing to see and hear how the other authors use their dreams in their own work.”

With the grant of €10,000 she has received, Jääskeläinen is creating a demo version to be experienced in virtual reality that is a limited version of the final work. The demo is intended for convincing other funders and potential venues. In addition, technical solutions will be tested and the visual guidelines will be established.

“Making Art In My Dreams is an ambitious project, which is naturally also reflected in the budget. Understandably, this is a risk for funders. This means that I’ve decided to create a wow effect first with the demo, and then move on to the actual implementation. It’s great that I can hire a competent team for the job with the development support,” Jääskeläinen says.

Jääskeläinen says that the work will be implemented with two teams.

“The participant team is the target of the documentary sections, and they also design the content and functionalities with me. The implementation team is responsible for the animation, programming and sound design. These top professionals ensure that the personality, style and creativity of the participants is transmitted to those who experience the work. I believe that in this way, we can create something absolutely amazing!”