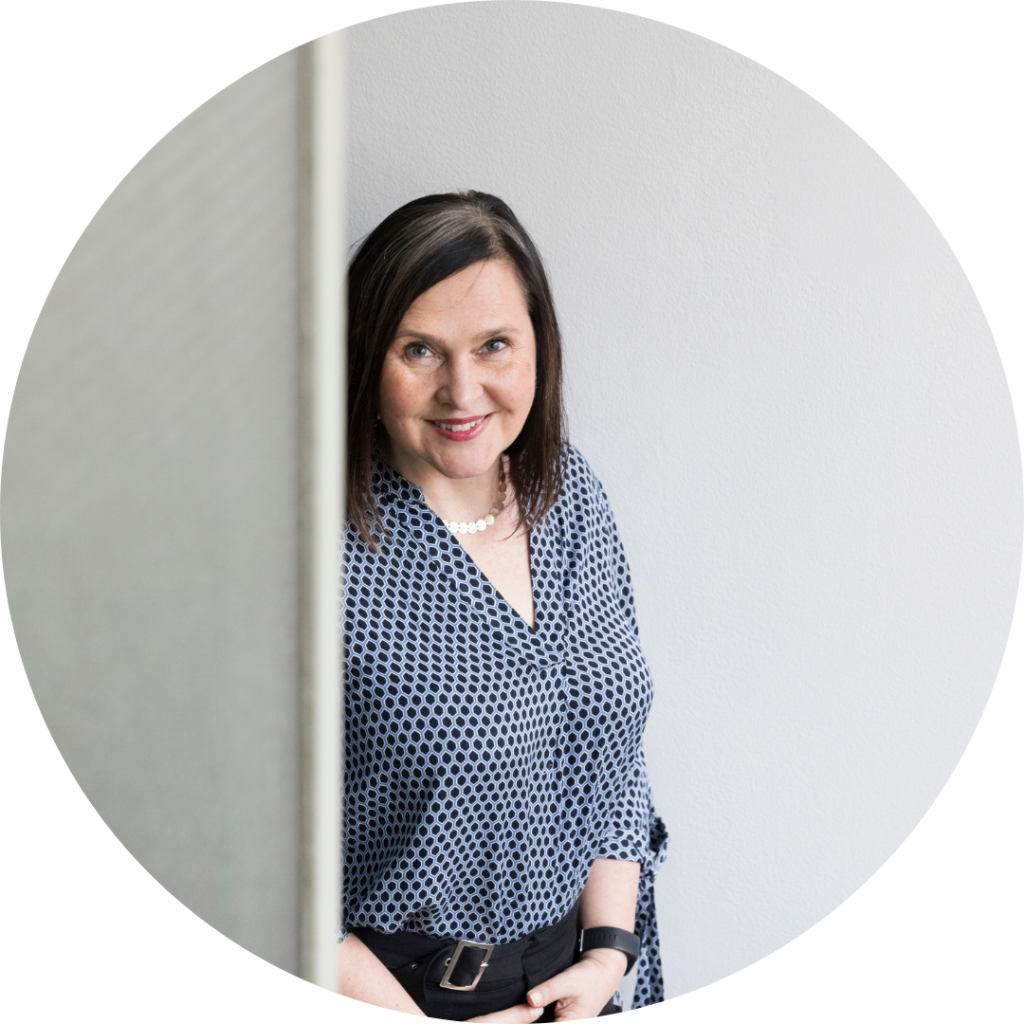 They have all received product development support for the creative industries from AVEK, and the companies behind the products have grown into significant operators and employers in their own industries.

In many company stories, the support from AVEK was the first factor that enabled the companies’ founders to become full-time entrepreneurs. Now, the beginning of new stories is in jeopardy. The DigiDemo and CreaDemo grants distributed by AVEK are funded from a special appropriation granted by the Ministry of Education and Culture that comes from profits obtained from gaming operations. According to the decision we have received for this year, the amount granted for 2021 will decrease by 49% from the previous year. This reduction is due to the decrease in profits from gaming operations.

This year’s reduction is drastic, but the threat to the future is even more so – it is unknown whether the appropriation will continue.

The government programme was favourable to the creative industries, but the practical measures taken now indicate otherwise. The problematic nature of the use of profits from gaming operations has long been known. However, the quick decrease in funds that resulted from COVID-19 came as a surprise.

When Minister of Science and Culture Annika Saarikko was asked about the future of the funds before Christmas (HS 9 December 2020), she replied that culture is not only an item of expenditure. “The creative industries are growth and export industries.” I could not agree more with Minister Saarikko. The grants distributed by AVEK are a concrete way to increase the opportunities of the creative industries for growth and exports. Taking away from the creation of new works and breaking what already works is not the solution to the aftermath of COVID-19.

In the assessment of support for businesses, the company’s financial indicators play an important role in a way that is not usually achievable for newly established companies. New ideas often come about at the interfaces between industries, and innovative companies do not always fit inside existing frameworks. Companies in the creative industries often combine various types of expertise and break traditional boundaries between industries.

DigiDemo and CreaDemo grants have already been awarded to 1,700 entrepreneurs in the creative industries

AVEK has been distributing support to the creative industries from special appropriations granted by the Ministry of Education and Culture since 2003. That was when the DigiDemo grant for product development for new audiovisual or other cultural content suitable for digital terminal devices was launched. Over the years, a total of 1,195 applicants have received a DigiDemo grant, and the total amount of financial support distributed is almost EUR 11 million.

In 2011, CreaDemo was introduced as a new type of support for the development of cultural and service innovations, while CreMa was introduced for the development of joint operations and business operations between the creative industries and other industries. Prior to this spring, AVEK has awarded these grants to 531 applicants, and the total amount of support awarded amounts to a little over EUR 5 million.

During this time, there have been almost 6,000 applicants in total for all the different types of support. This is a staggering number of entrepreneurs in the creative industries.

In recent years, AVEK has been able to distribute EUR 1.34 million per year in financial support to the creative industries. In 2020, the number of applications increased by almost 40%. Some of this growth was, of course, due to COVID-19, but in a positive sense. The professionals in the creative industries did what they did best: adapted to the requirements of the situation and set out to develop products and services that work in a time of remote working.

The special appropriation of a little less than EUR 1.5 million granted by the Ministry of Education and Culture is insignificant in size compared to the business support granted by the government under normal circumstances (~EUR 7 billion) or even compared to the amount granted to the entire cultural sector (~EUR 500 million). However, it has a major impact.

In the gaming industry, for example, DigiDemo has been the support that has allowed a newly established game company to make a demo to convince external investors. When our team of experts decided to support the concept of a cross-platform community game in 2010, they had no idea that they were supporting a significant future payer of corporate taxes – Supercell. The support was simply granted to the potential content of a company that was just starting out.

When cuts are made to these particular appropriations, it takes away from the potential of the creative industries. It also takes away from the sprouts of the creative economy, future corporate taxes and our shared well-being – not to mention the experiences we could gain from the unrealised products and new content. We cannot solve the decline in Veikkaus’s profits by cutting away small amounts here and there from the blanket that warms us all with its results.

AVEK
CreaDemo
creative industries
CreMa
DigiDemo
How we use cookies?