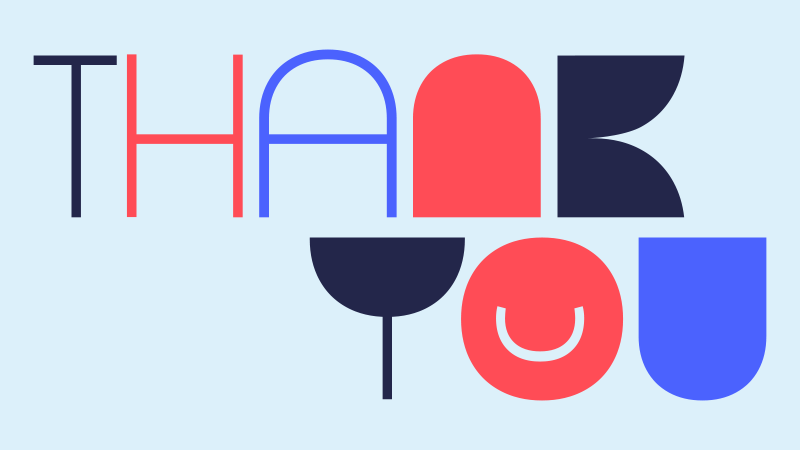 The Finnish government decided in its April session on spending limits to maintain the budget for the compensation for private copying at its established level of €11 million for the period of 2023–2026. This means that the funding for our operations is secured for many years to come.

“We would like to thank the government for this wise decision. Predictability and continuity are very important for the vitality of the audiovisual industry,” says Director Ulla Simonen. “We would also like to thank all those in the audiovisual industry who have spoken up for our funding over the past year and brought AVEK’s importance to the attention of decision-makers.”

AVEK uses the funds from the compensation for private copying to support the creation of new works, continuing education, internationalisation, festivals and events. In addition to the compensation funds, AVEK distributes CreaDemo, CreMa, DigiDemo and Mediarata grants from a special allocation granted by the Ministry of Education and Culture.