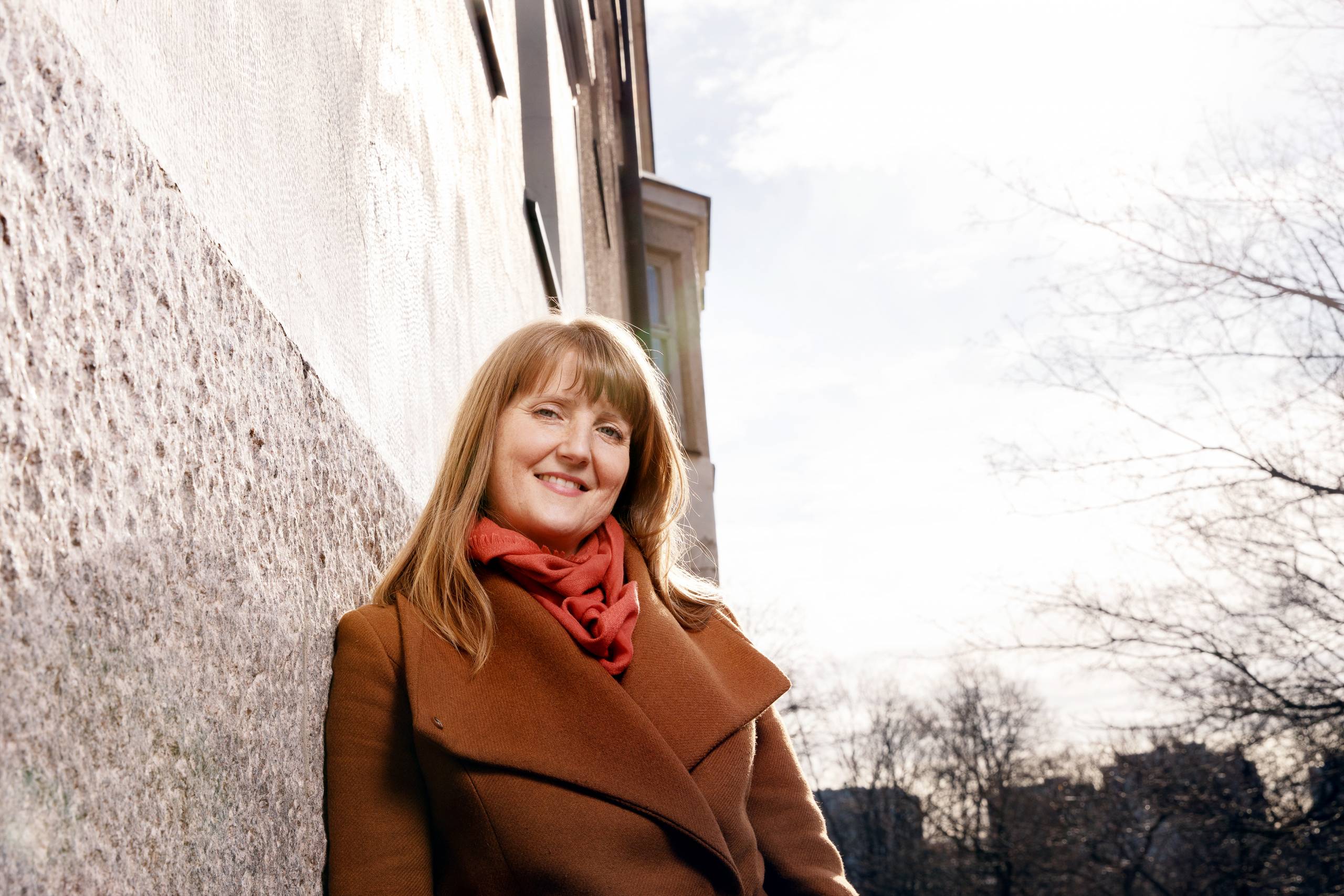 Arilyn is a technology company that develops augmented reality, or AR, solutions for virtual storytelling professionals. The company’s operations are focused particularly on the fields of media, marketing and entertainment.

Soon after founding, Arilyn received a CreaDemo grant, which is intended for projects developing the creative industries, from AVEK. The grant was awarded for the Virtual AR Gallery project, which involved carrying out a survey on art galleries’ and the art field’s needs and interests regarding the utilisation of augmented reality.

Collaboration with artists and the cultural field has been an important aspect of the company’s operations from the very beginning.

“Collaboration with the cultural field is important to us, as there are a great many creative people involved in it who come up with plenty of new inventions and ideas on how to utilise augmented reality. Our collaboration has been very fruitful,” Emmi Jouslehto states.

At Arilyn, entertainment and events are considered a broad concept encompassing theatre, films, TV series, events and galleries, among others. An event can be anything from a visit to a museum to an AR experience path built into a shopping centre, for example.

“We consider it important for AR to elicit an emotional response and a desire to return to the event or service,” Jouslehto describes.

AR technology can be used to provide added value for a visitor in the different stages of an event or experience. Firstly, it can be used to deepen the experience itself. For example, at a nature-themed event a wall displaying a photograph can be brought to life, with forest animals moving around the user. The user can also take a photo using the Arilyn app that includes the AR animals.

Currently, AR can also be used to e.g. visit the works of art of the Paris digital archive in a virtual exhibition, where the user can walk amid the works. The exhibition is a showcase of a service that Arilyn offers to museums and galleries, which allows them to easily set up virtual exhibitions of their own.

AR does not necessarily add value to all experiences, however, and in fact one important aspect of Arilyn’s work is to carefully consider which part of each event augmented reality would be best suited to. AR can also play a major role before or after the event itself.

“You can get a sneak peek at what’s to come or participate in a competition, for example. AR is especially well suited for things that have an established fan base. With AR, you can provide the fans with something unique that they can’t find anywhere else.”

Jouslehto’s own fascination with AR technology stems from a childhood interest in stories, fantasy worlds and science fiction.

“I loved stories like The Chronicles of Narnia and Alice in Wonderland that involved reality suddenly changing. And science fiction has continued to fascinate me beyond childhood as well. Unleashing the power of imagination allows people to develop entirely new kinds of things,” Jouslehto muses.

Arilyn’s story began in 2013, when Jouslehto, Otto Laurila, who was working at the same technology company with Jouslehto at the time, and Otso Kähönen, a childhood friend of Laurila’s working in the music industry, started thinking about establishing their own company. Laurila now serves as Arilyn’s CTO, while Kähönen is the company’s creative director.

The company has received several grants from AVEK for developing various functionalities, which has allowed the company to focus on one particular project at a time. For example, the CreMa grant allowed Arilyn to collaborate with Ateneum Art Museum to develop an art portal for museums that allows users to walk amid augmented reality while examining art.

The first grant that the company received soon after its founding boosted the founders’ confidence that they were on the right track.

“It was a boost that allowed us to pick up speed and become more confident. The grant also made it possible for us to engage in collaboration with artists from the very start. This allowed us to kickstart our own development in regard to what kind of things we want to do with AR.”

This spring, the museums of Paris opened up their digital archives, which Arilyn utilised to create a virtual exhibition featuring thousands of works of art. The exhibition can be visited here.

CreaDemo
creative industries
CreMa
cultural entrepreneurship
How we use cookies?