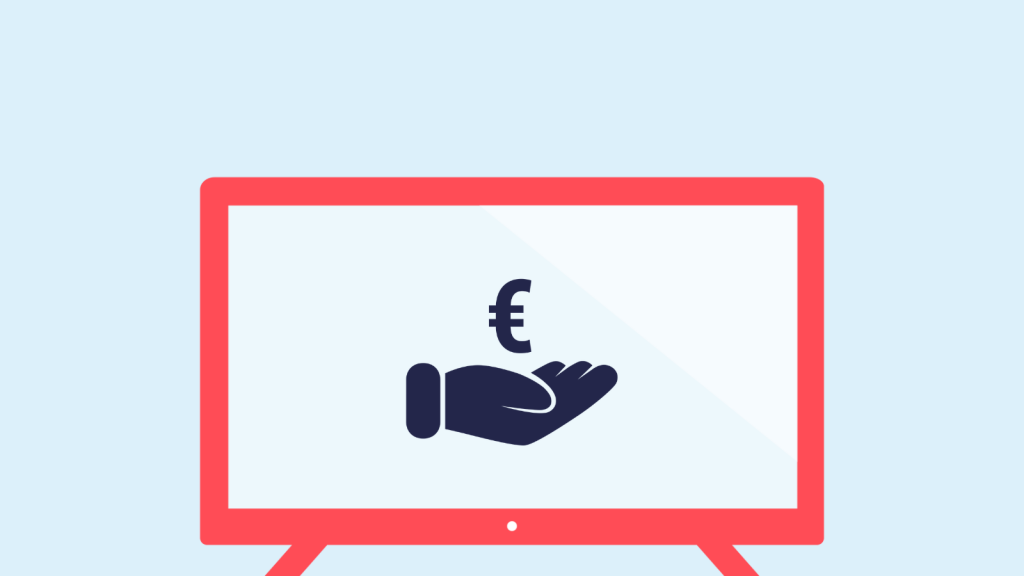 A programme can receive several types of remunerations. Below is a short explanation of how the remuneration categories are determined and who will be paid.

The compensation for private copying is remuneration for authors and performers for consumers recording TV programmes for their own use.

The remunerations are paid to audiovisual authors employed by the broadcasting company (Yle and MTV) and/or working as freelancers.

The remunerations are paid to audiovisual authors employed by the broadcasting company (Yle and MTV) and/or working as freelancers.

With Kopiosto’s licence, schools can record Finnish and foreign programmes broadcast by Yle and MTV.

As for the copyright holders employed by Yle or MTV, their share of remunerations for educational use will be transferred to the educational fund KOURA where the permanent employees of the broadcasting companies can apply for grants.

The remunerations for educational use are also paid for domestic programmes on Yle Areena.

The remuneration does not cover educational programmes, films intended for cinema or video distribution, repeats of programmes on Yle Areena broadcasted in the same year, or foreign programmes.

The remuneration is paid to freelancers.

Yle’s TV programmes are also broadcast in the Stockholm area on the TV Finland channel which shows a compilation of Finnish programmes shown on Yle’s channels.

Performers, such as actors, are entitled to remunerations for the live broadcasts of these programmes. The remuneration is paid to freelancers.

Remuneration for institutional use

Institutions such as hospitals, retirement homes, prisons, daycare centres and embassies can present recordings of TV and radio programmes purchased from Yle Sales. The remuneration is paid to freelancers.

Remuneration for library use

Municipal libraries procure recordings of TV and radio programmes from Yle Sales and lend them to their customers. The remuneration is paid to freelancers.

Other payment services offered by Kopiosto

Remunerations for repeats for journalists

The Trade Union for Theatre and Media Finland (Teme) and Yle have agreed on remunerations regarding the TV and radio drama programmes on Yle Areena that are at least five years old. The remunerations are paid to freelance directors, set designers, costumer designers, dancers and choreographers.

The distribution of copyright remunerations for TV programmes is based on remuneration principles that are confirmed annually by Kopiosto’s member organisations.

The basis for the distribution of copyright remunerations is fair and equal treatment of the beneficiaries of remunerations. Remunerations are not paid for commercials, information flashes, news flashes, chat programmes and programme advertisements.

The remuneration paid for the programme is affected by the following matters:

Duration. Longer programmes receive more remuneration relative to their duration. Commercials are not calculated into the total duration.

Creativity (see the TV programme types and classification table below). When the creation of a programme, for example a feature film, has demanded the contribution of people from several different fields of creative work, the creative input needed is substantial. A larger proportion of remunerations is allocated to programmes of this type by means of a copyright coefficient. The copyright coefficients for all the programme types are specified in the classification table.

Composition (see the classification table below). The creative input of individual authors and performers varies. Some authors may influence the entire content of a programme, for example the director who directs the entire programme, whereas the contribution of, say, a graphic artist may appear in only certain parts of the programme. The shares distributed to the various authors of the programmes are specified in the classification table.

Use (see the use intensities for TV programmes below). The actual use of a programme or programme type (recording, presenting and loaning) is determined either by the report filed by the user, for example a library, or a survey of the use.

EVENT RECORDINGS (TAP) Recordings that proceed on the terms of the event in question and primarily in the conditions present. E.g. sports competitions, celebrations and parades, religious services, parliament sessions.

COMPETITION AND ENTERTAINMENT PROGRAMMES (AVI) The programmes are usually based on a pre-made format. Those reality shows where the competition is the main focus. E.g. quizzes and games.

REPORTS AND DOCUMENTARIES (RED) The programmes are based on the speech of the performer or journalist and/or interviews. The approach is factual and based on a journalistic script. E.g. reports, profiles, factual programmes with diverse narration, travel programmes.

Classification shares and copyright coefficients for 2020

x)  2 % for the direction of dubbing in animation

Use intensity of TV programmes

The calculations for the remuneration for educational recordings (OPKO) are based on use intensity. Use intensity is based on a survey carried out by an independent research institution, commissioned by Kopiosto, on the popularity of different programme types in recordings made by private households and schools. Compensation of this type is for recording, not presenting. The results are compared with the frequency of each programme type, which reveals the relative popularity of different programme types.

The channel coefficient takes the volume of TV programmes recorded by teachers from each channel into consideration. Remunerations are weighted based on this to better allocate remunerations for the programmes that are actually recorded.