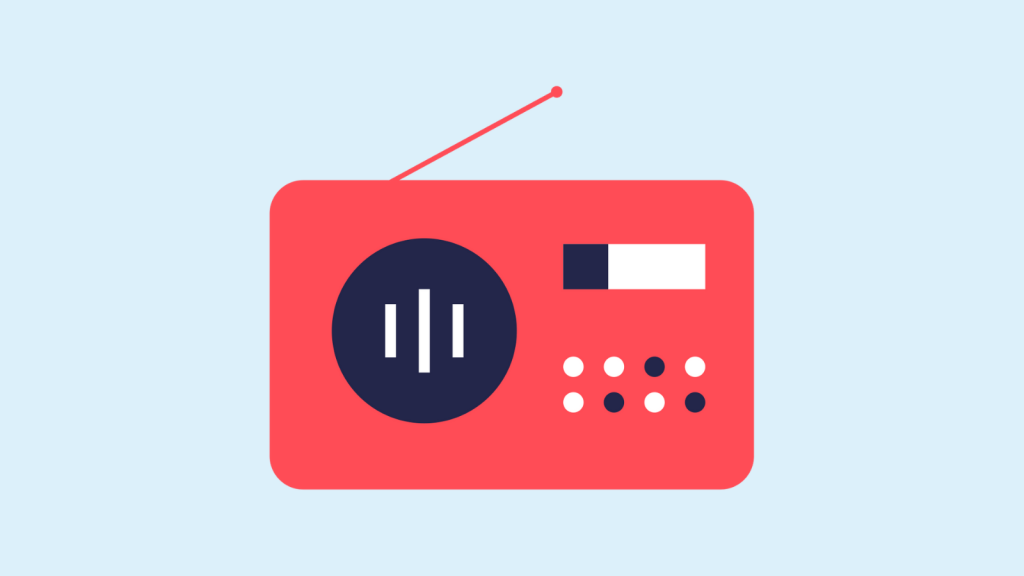 The authors and performers of the domestic programmes (such as radio dramas and documentaries) on nationwide radio channels are entitled to the compensation for private copying. We receive information about the principles of remuneration distribution to individual authors from our member organisations in the audiovisual industry.

The compensation for private copying is paid to the authors and performers reported by Kopiosto’s member organisations.

Remuneration for use in libraries and institutions

The agreement between Kopiosto and the municipalities entitles libraries to lend programmes from Yle Sales. The remunerations for the use of radio programmes in libraries and institutions are paid based on usage data.

Yle and Kopiosto have an agreement on distributing radio programmes as audio recordings to institutions such as hospitals, retirement homes, prisons, daycare centres and embassies. The remunerations for institutional use are based on the usage data for the audio recordings purchased from Yle Sales.

The remunerations for the use of radio programmes in libraries and institutions are paid to freelancers.

The classification table for radio programmes shows how the remunerations for use in libraries and institutions for a programme will be divided between the various authors.