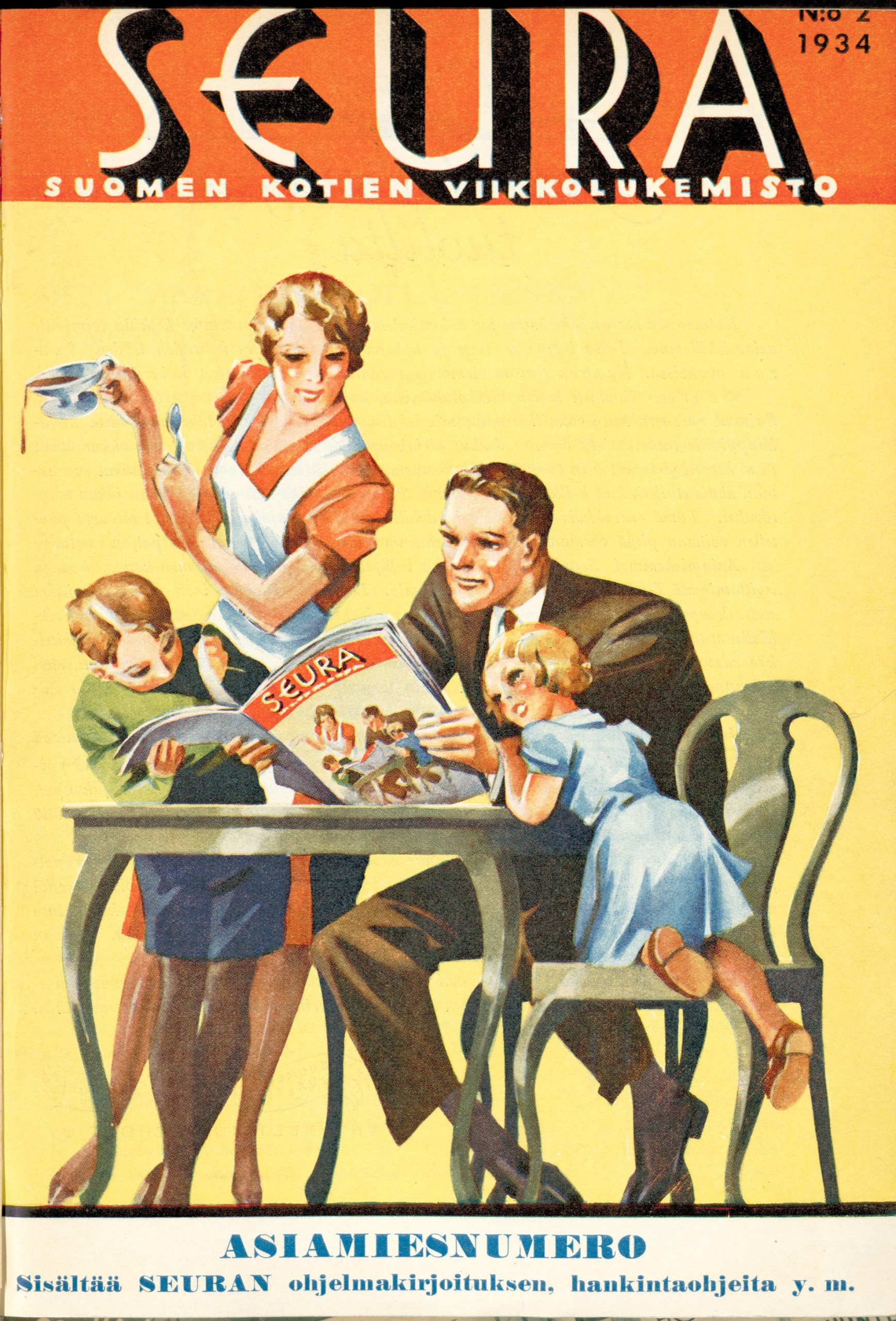 “We are delighted to be once again involved in making more newspaper and magazine material available, particularly so as it is the 250th anniversary of Finnish newspapers,” says Kopiosto’s CEO Valtteri Niiranen. “The authors and publishers of newspapers and magazines are entitled to copyright remunerations for the use of digitised material, which is why the use of new material is responsible and values the work of professionals in the creative industries.”

The first newspaper in Finland, Tidningar Utgifne af et Sällskap i Åbo, was published exactly 250 years ago on 15 January 1771. This issue can also be found at digi.kansalliskirjasto.fi.

“Our clients access digital newspaper and magazine materials very extensively. The search and use potential of digital newspapers and magazines is several times greater than the potential of printed papers or microfilms. Everyone can study the events and history of their neighbourhood when all newspapers published in Finland are available online. For professional researchers, the extensive selection of digital material allows for not only faster and more efficient research but also setting completely new kinds of research questions and applying new methods. In the most recent wave, we made 1.4 and 1.8 million pages of newspapers and magazines available, respectively,” says Service Director Johanna Lilja from the National Library of Finland.

All Swedish-language newspapers published in Finland will be digitised 2024

digitising
The National Library of Finland
How we use cookies?