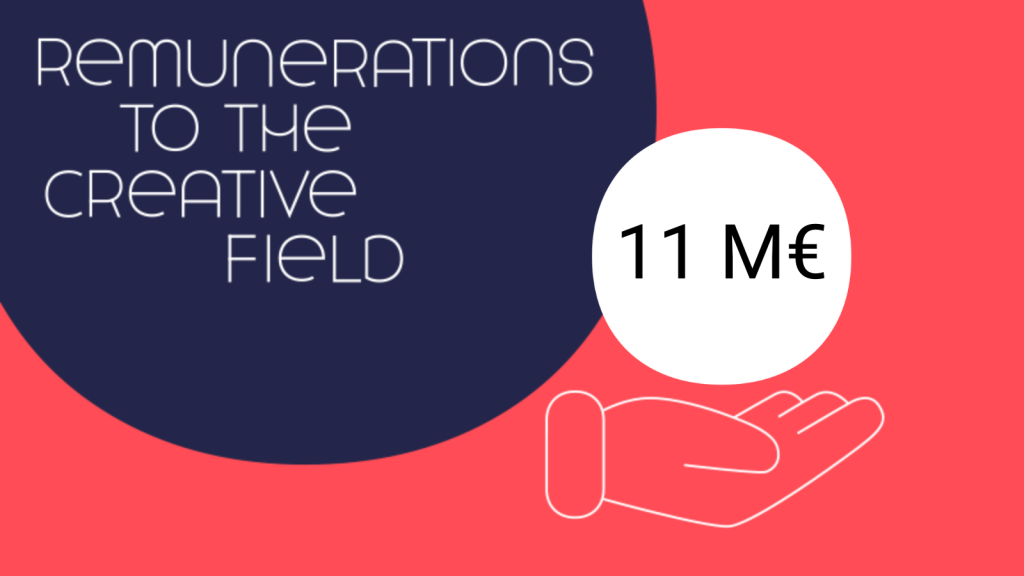 Approximately 10,000 authors and performers of TV programmes received compensation for private use as well as remunerations for the online recording services of TV programmes, educational use and the retransmission of the TV Finland channel.

By type, remunerations were paid to individuals as follows: 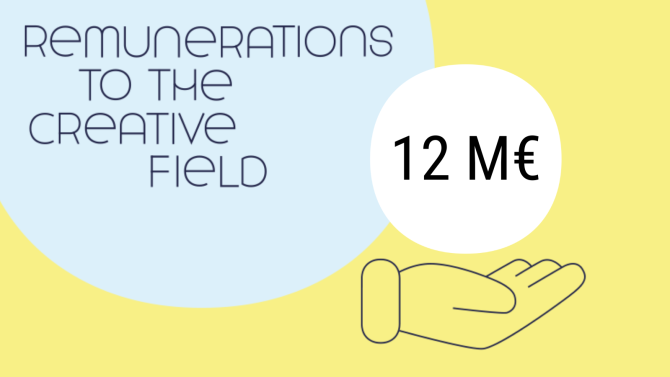