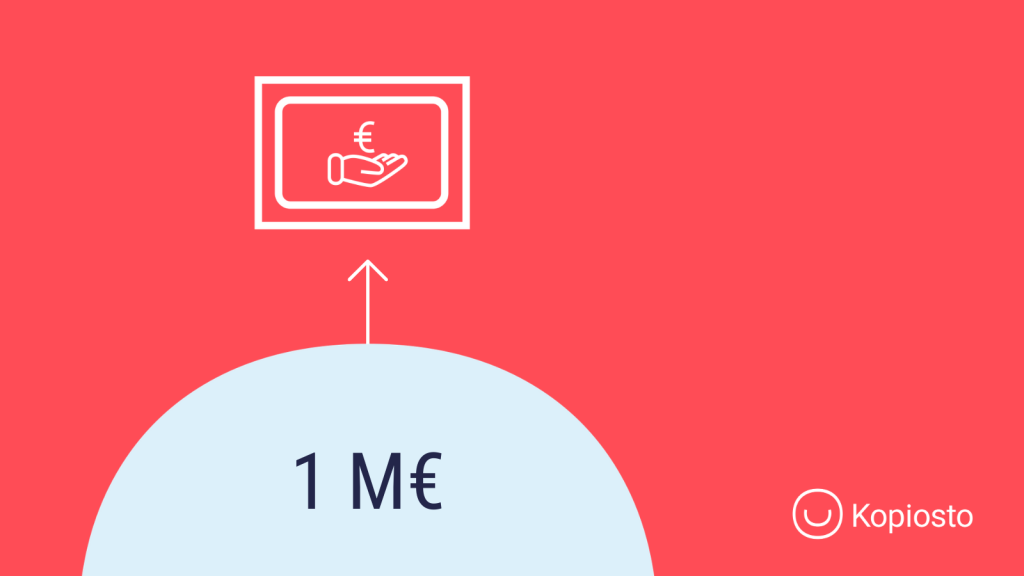 The compensation for private copying is remuneration for authors and performers for consumers recording TV programmes for their own use. The remunerations for educational recordings accumulate through the licences sold by Kopiosto that allow schools to record Finnish and foreign programmes broadcast by Yle and MTV.