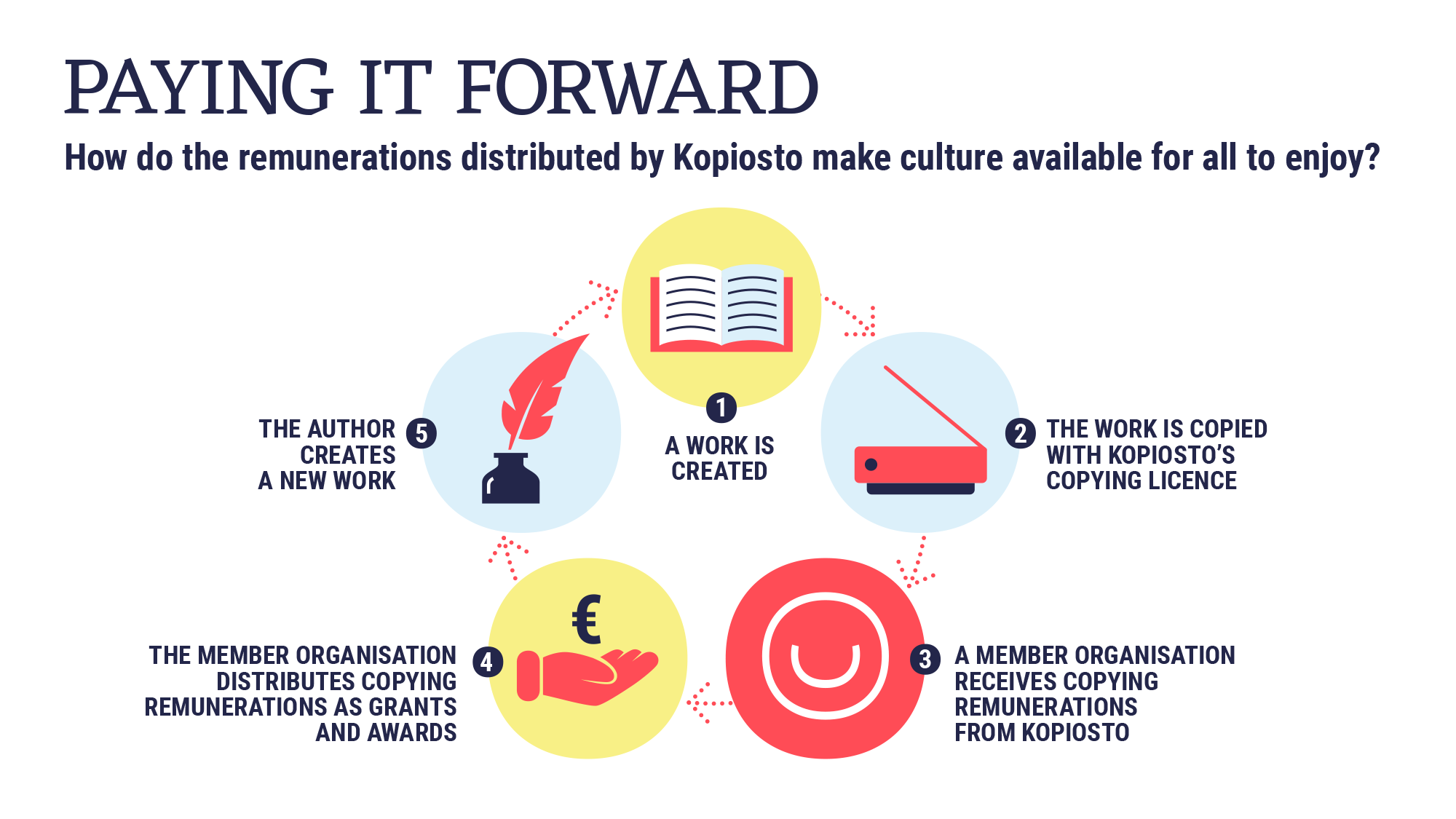 Authors and publishers who are not members of Kopiosto may also receive copying remunerations on certain grounds. 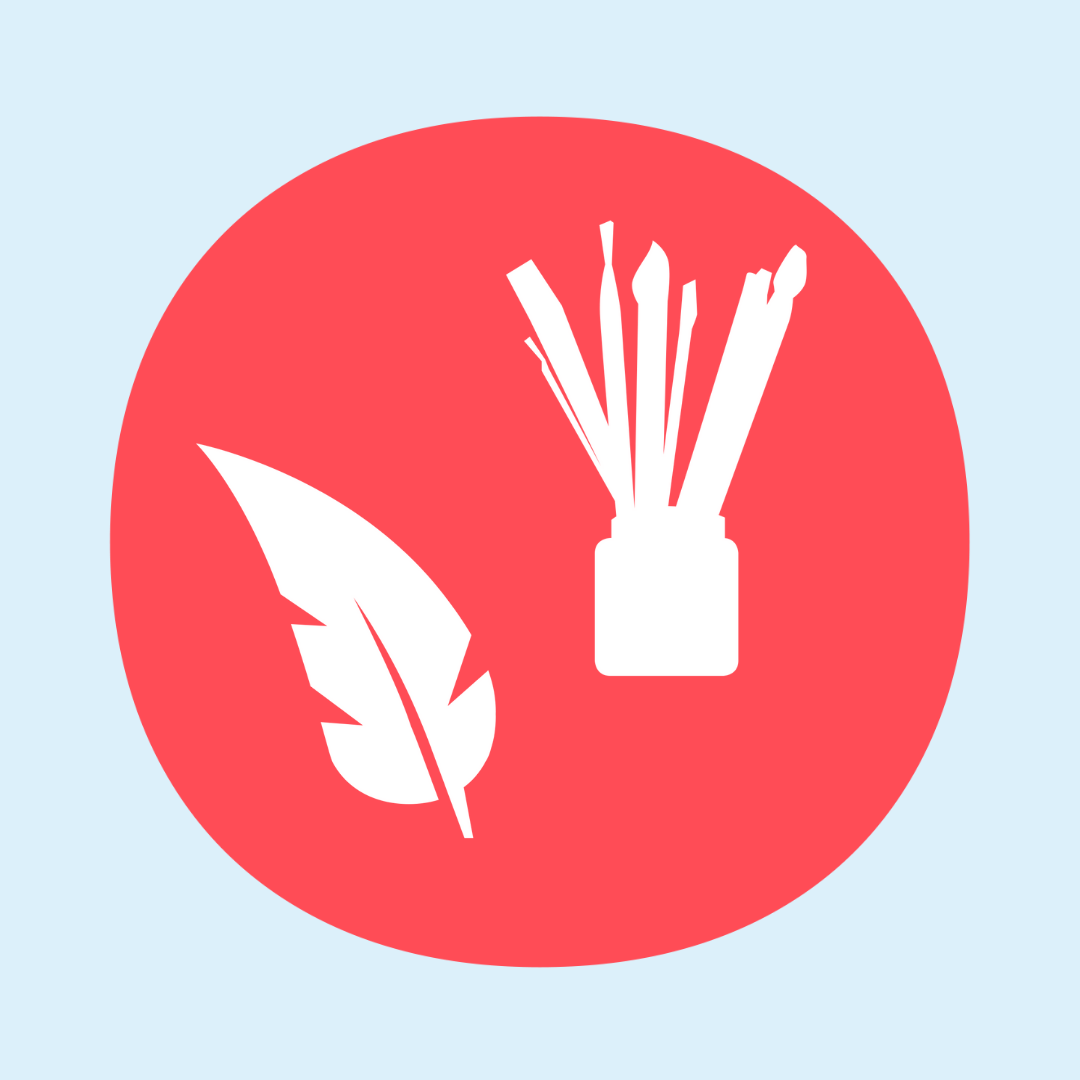 The organisations representing authors distribute more than half of the compensations they receive to authors in the form of various grants. They use the rest of the remunerations to provide such services as copyright counselling, education and communication, for example. Two thirds of the copying remunerations distributed to organisations that represent publishers are forwarded to publishers as direct compensations.

The copyright remunerations we collect are used to fund several awards in the field of culture, such as the Finlandia Prizes of literature, Critics’ Spurs, Warelius Award, Topelius Prize, Mikael Agricola Award, Science Journalist Award and Rudolf Koivu Prize.

The member organisations must distribute the compensations to benefit authors and publishers in their field. We perform annual surveys on how our member organisations use the copying remunerations they receive. We submit these reports to the Ministry of Education and Culture and the Kopiosto Board of Directors.

We also distribute remunerations for the copying of foreign material to such foreign organisations with whom we have entered a reciprocal agreement concerning the distribution of copying remunerations. 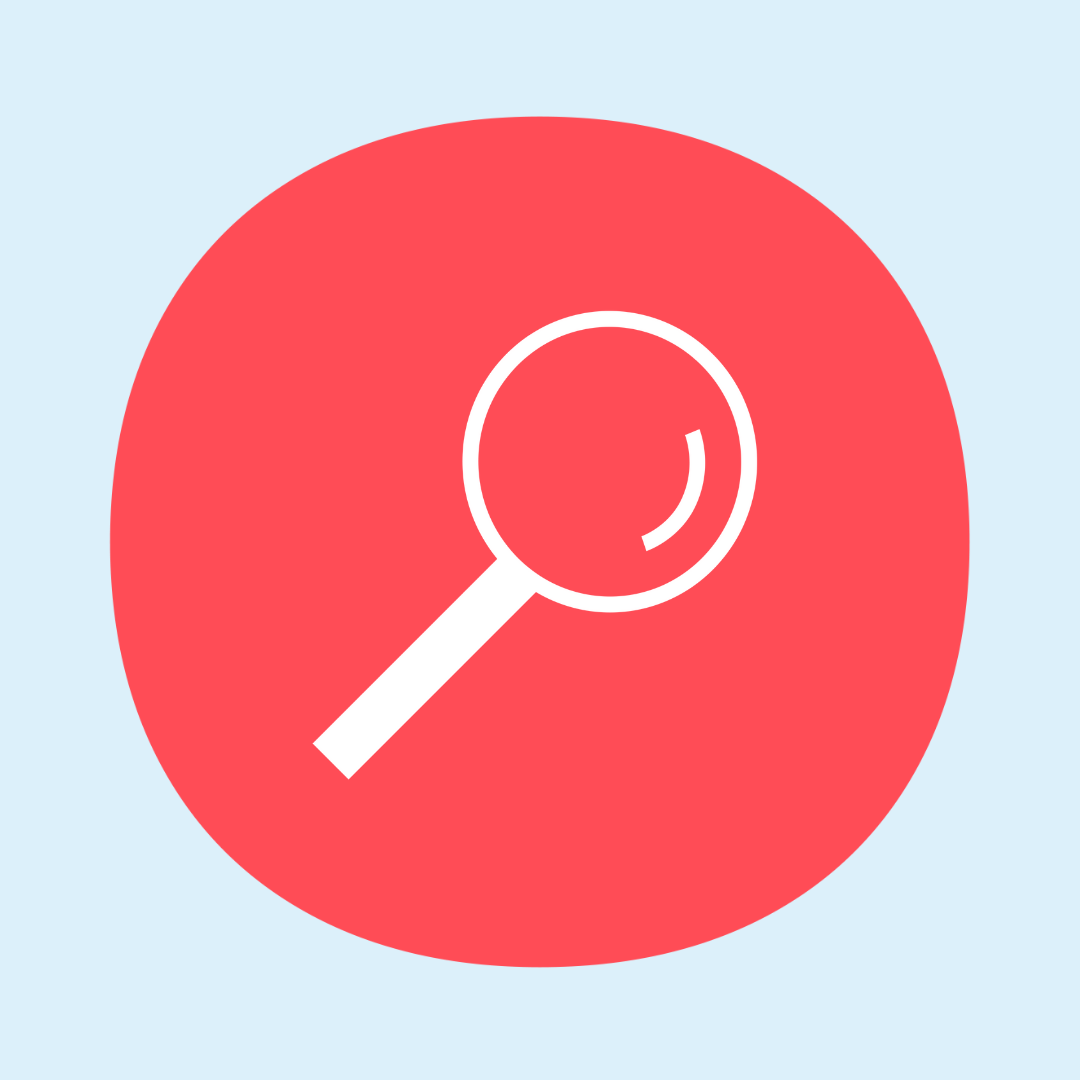 Our method of remuneration distribution is based on copying surveys. We regularly commission surveys regarding the copying of protected materials, such as newspapers, magazines and books, in companies and educational institutions. 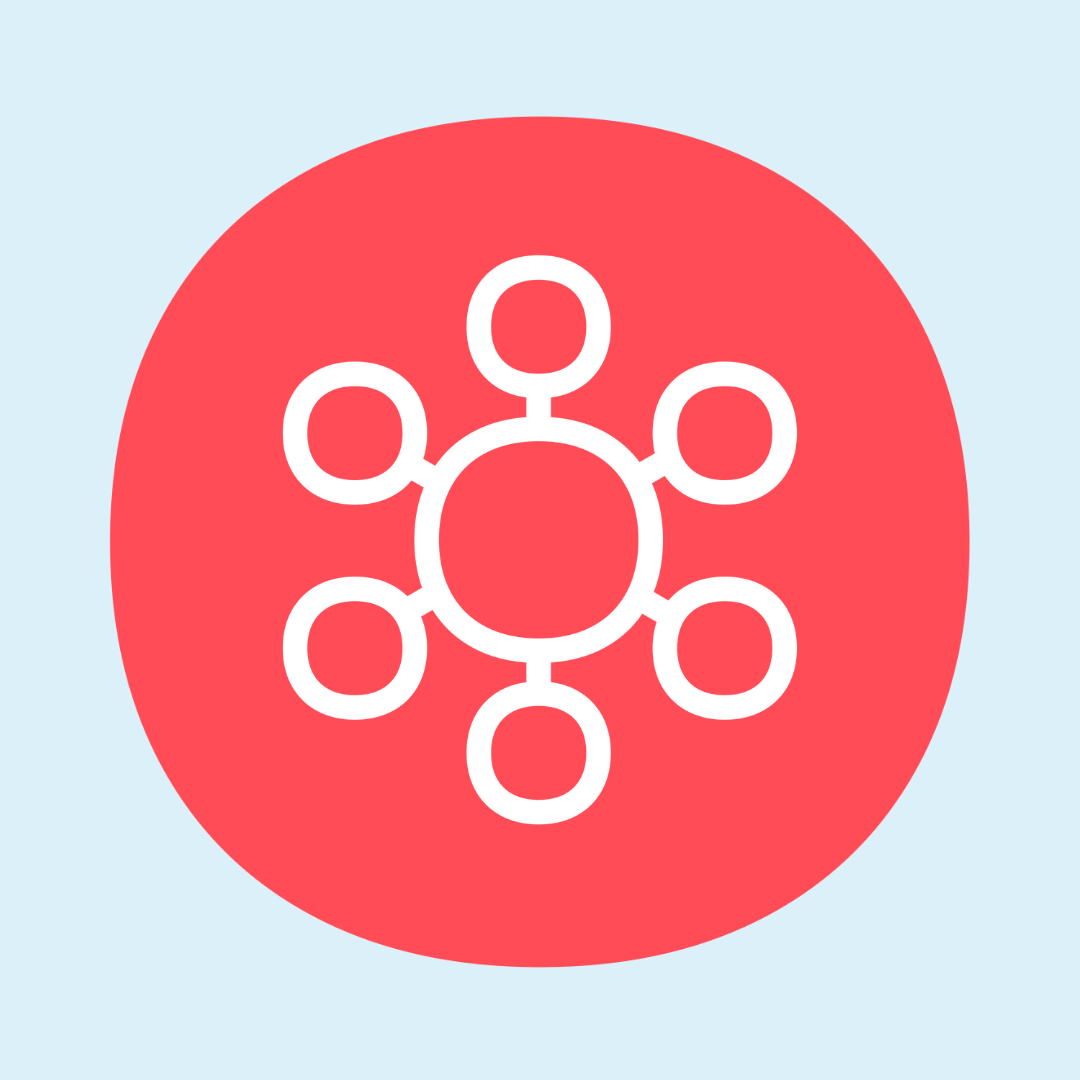 In 2021, we distributed remunerations to our member organisations as follows:

award
copying remunerations
grant
member organisations
How we use cookies?