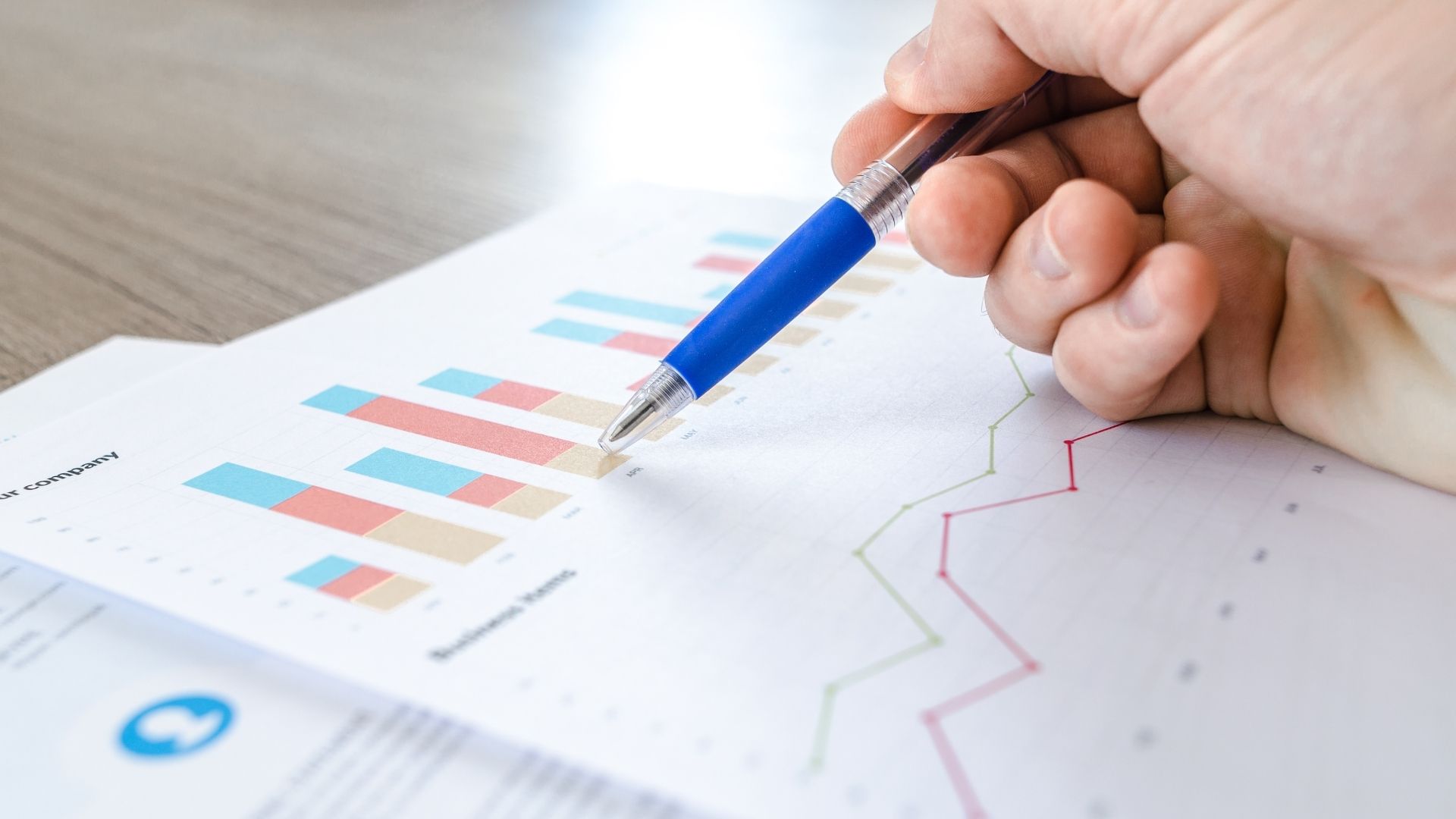 Copyright remunerations are considered to be justified

Coronavirus pandemic affects the use of works

According to the study, the coronavirus pandemic has had an impact on the use of digital culture and entertainment content. About a third of the respondents said that their use of digital services has increased as a result of the coronavirus pandemic. The use of these services has increased the most among the youngest respondents, with up to 49% of respondents aged 15–24 saying that they use more of the services.

Listening to the radio online increased from last year’s figures. Now, about 50% of Finnish people listen to live broadcasts and recorded programmes, such as podcasts, by accessing the online services of radio stations.

The Copyright Barometer also included questions about how Finnish people view piracy and acquire the content they use. Learn more about the results and other studies on the CIAPC website.

The results are based on the Copyright Barometer, a study commissioned by the Copyright Information and Anti-Piracy Centre and performed by Taloustutkimus for the fourteenth time. The material was collected through personal interviews and an online survey as part of the Omnibus study of Taloustutkimus. The data collection was performed 7–25 October 2020 and the total number of respondents was 1,282.