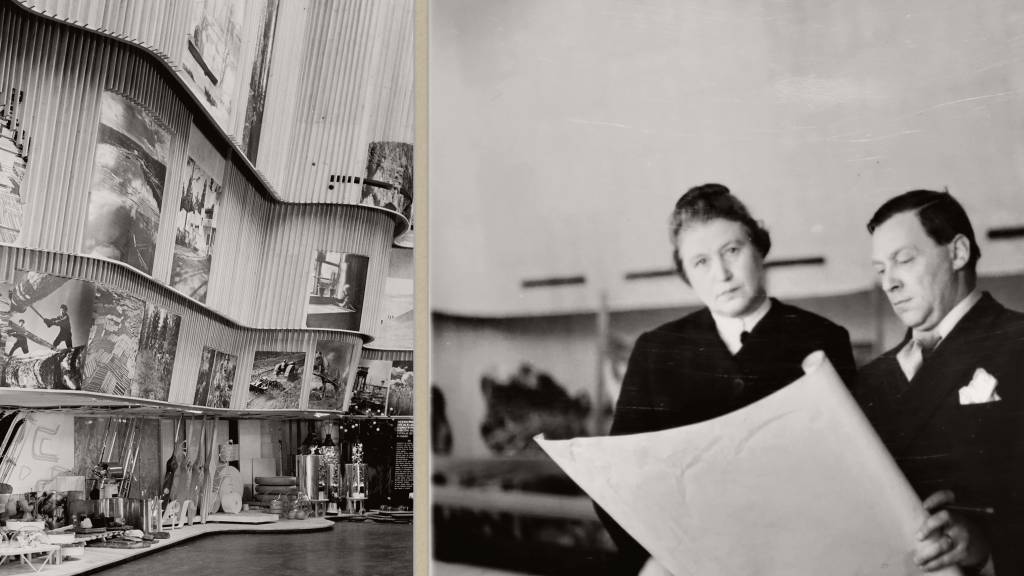 What is behind the exceptional popularity of the documentaries?

Successful marketing as an explanatory factor

According to Tero Koistinen, the CEO of the Finnish Chamber of Films, the record numbers are due to successful marketing. Of course, due to the coronavirus, there has also been less competition in cinemas.

‘Films may have gained more space on the big screen during this time, but this kind of success cannot be explained by that alone.’

Koistinen assesses that the marketing by SF Film Finland, the distributor of Lost Boys, was very successful. ‘Another significant factor is probably the fact that the previous film in the series, Reindeerspotting – Escape from Santaland, was one of the most popular Finnish documentaries of all time.’

The film’s producer Miia Haavisto also emphasises the importance of successful marketing and communications. The campaign, which was based on a strong trailer, was a great success.

‘The trailer quickly gained over 100,000 views, and now it has already gained over 230,000 views. The small television campaign also reached a vast audience and increased awareness of the fact that the film is in theatres right now,’ Haavisto says.

There was very little communication about the film until there really was something to communicate. ‘The mere news of the release date reached a huge number of Finns and provided a nice support for the theatrical distribution. The good trailer, the distinctive poster and the few well-executed interviews given to the media by Joonas Neuvonen, one of the two directors and a protagonist of the film, supported our efforts to make a phenomenon out of this film,’ says Haavisto. 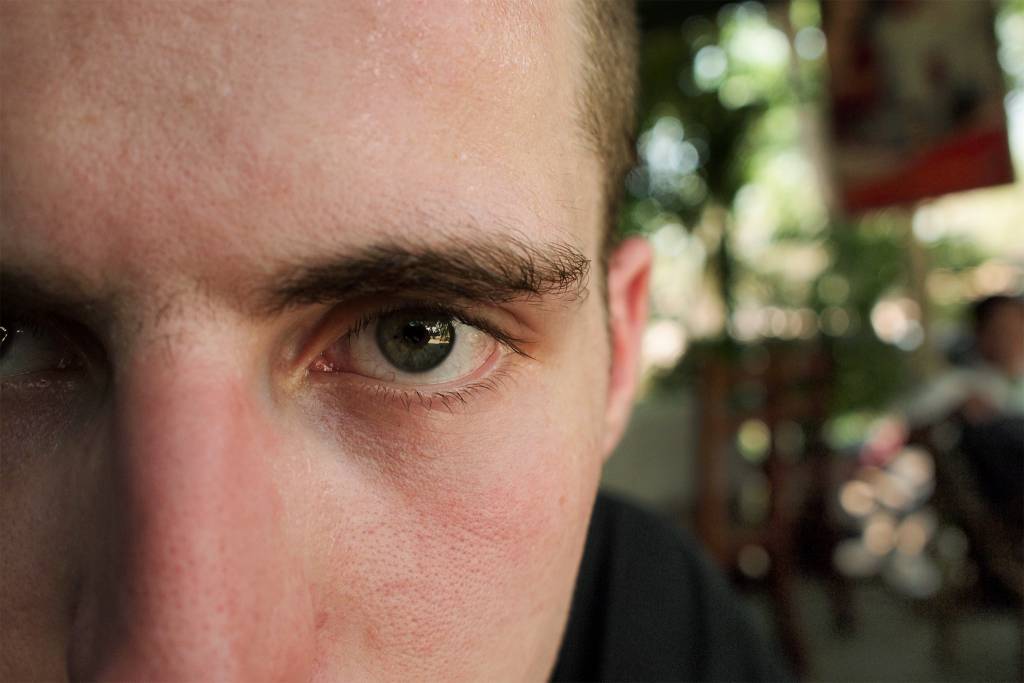 Lost Boys was also exceptionally well-received as a cinematic work. The praising reviews contributed to the success of the film.

‘As a producer, I am particularly pleased with the fact that the film has been seen by a large number of people who might not otherwise be interested in Finnish films. They have talked about the film on social media channels and wanted to discuss drug use and their acquaintances or relatives whose lives include drug use, for instance. I hope that, having reached such a large audience, Lost Boys will contribute to creating an understanding of Finnish reality.’

According to Tero Koistinen, the popularity of the film Aalto may be explained by the well-known director. ‘Virpi Suutari’s documentaries are always phenomena; she is one of the biggest names in documentary filmmaking.’

Koistinen says that the challenges of documentaries are often related to marketing. ‘The producer often distributes their film themselves, which can make for modest marketing. It is a matter of not getting the message through and out to a sufficient extent,’ Koistinen thinks.

However, Aalto had a distributor: Storyhill. Taina Itämäki from Storyhill says that the marketing and communications of Aalto were heavily invested in. ‘This is exceptional for a documentary.’

According to Itämäki, the distribution plan prepared for Aalto was successful in terms of the timing of the premiere, marketing and communications. The essence of the film also plays a role in the success.

‘The film is a documentary, but it is closer in nature to a drama film based on fact. Aalto does not only focus on the works of the architects Alvar and Aino Aalto, but takes its viewers on an enchanting journey into both their love story and their works around the world. The film, which is both entertaining and enlightening, sheds light on the life of this exceptional couple and the collaboration behind their iconic projects. The stylish and skilfully made film has touched a wide range of film lovers as well as those interested in architecture, design and culture,’ Itämäki says.

Safe at the cinema

The coronavirus epidemic has reduced filmgoing. However, the cinema is a very safe place. Tero Koistinen from the Finnish Chamber of Films says that Finnish cinemas have had more than 1.3 million visitors during the coronavirus period. Not a single coronavirus infection chain can be traced back to cinemas.

‘There are a couple of reasons for this: the safety arrangements have worked and there is no moving or talking in cinemas during the screening. Furthermore, the air conditioning in cinemas, which directs clean air directly from the bottom up, reduces the risk of infection,’ Koistinen says.

At the end of the year, we will be able to enjoy even more documentaries that will be released for theatrical distribution. Jäänsärkijä, directed by Mikkomatti Ruotsalainen, will premiere on 25 November. The film tells the story of Susanna Tapani, the only person in the world to play two sports at the national team level: ice hockey and ringette. On 25 December, Tunturin tarina, directed by Marko Röhr, will have its theatrical premiere, being the newest addition to the series of nature films started by the blockbuster documentaries Metsän tarina and Järven tarina. In addition to Aalto and Lost Boys, cinemas are currently showing Karpo by Ari Matikainen.