‘In 2020, AVEK will distribute a new incentive support to promote sustainability in productions,’ Simonen continues.

Documentaries and short films received EUR 1.2 million in 2019, and 84 applicants were awarded grants. There were 238 applications during the year.

‘The themes of the applications reflect the social debate. For example, AssimiNation, produced by Vaski Filmi and directed by Suvi West, depicts Sámi politics and Sámi people in contemporary Finland,’ says Mikko Peltonen, commissioner of documentary and short films at AVEK. ‘One of the most common themes in the applications at the moment is social exclusion. Environmental themes are also popular.’

One of the interesting short films that received production support is the horror comedy Night of the Living Dicks (Bufo), written and directed by Ilja Rautsi. ‘Rautsi’s previous film Helsinki Mansplaining Massacre was a festival hit, and the same potential exists in this new film, which takes a stand on sexual harassment through comedy,’ Peltonen describes.

A strong year for media art

In 2019, over EUR 300,000 in grants was awarded to media art. AVEK received 122 applications, 57 of which received the support. For example, The Killing of Čáhcerávga, a collection of five short films supported by AVEK and produced by Frame Finland, was screened at Finland’s Aalto Pavilion at La Biennale di Venezia. The work was directed by the Miracle Workers Collective.

In October, AVEK also granted Mediarata development support for media art production for the third time. ‘The support has increased producer expertise in the field of media art and encouraged media artists and production companies to work together in a fruitful way,’ says Tuuli Penttinen-Lampisuo, AVEK’s film commissioner of media art, who stepped aside at the turn of the year. Nearly EUR 200,000 of support funded by the Ministry of Education and Culture was distributed to eight applicants.

In the autumn of 2019, the search for a new media art work also began for the media wall of Musiikkitalo, to be displayed before concerts by the Helsinki Philharmonic Orchestra. The work ending up on the wall will be funded by Kiasma and AVEK. 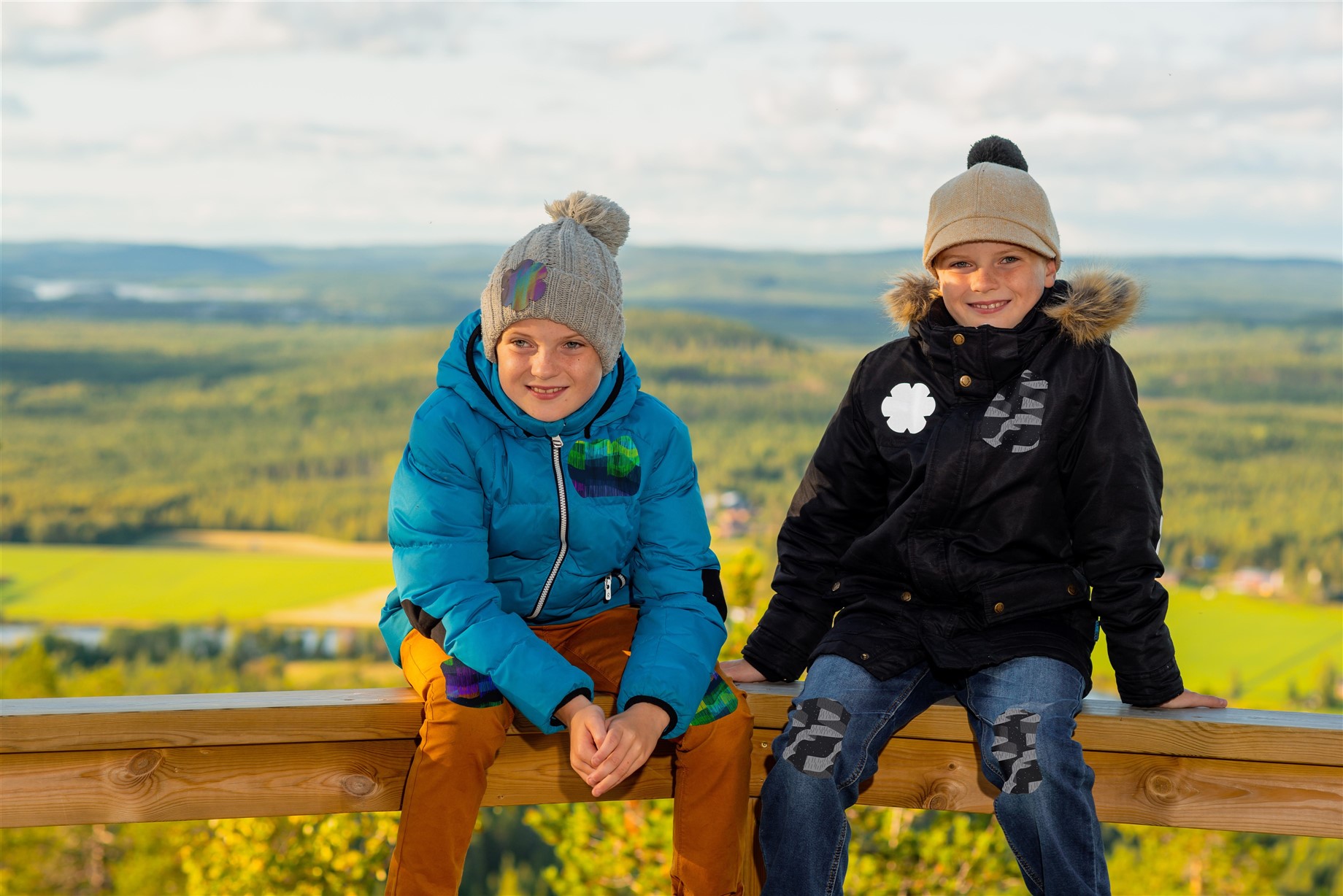 Oikiat Design Oy develops the FabPatch clothing patches with CreaDemo funding. For example, the reflective and washable FabPatch that adheres by pressing was developed as part of the project. Photo: Harri Rauhannummi

AVEK promotes the development of companies in the creative industries by distributing CreaDemo, CreMa and DigiDemo grants with special appropriation from the Ministry of Education and Culture, which in 2019 amounted to EUR 1.4 million. AVEK received 354 applications, 128 of which received support.

Last year, a study by the consulting firm MDI also revealed that this support has been instrumental in launching small businesses in the creative industries and developing ideas into potential products.

The DigiDemo support was granted, for example, to Voconaut’s RunoLabyrintti project, where poems that react to the environment are spread throughout the cityscape of Helsinki. The project combines technology with word art. One of the recipients of CreaDemo support was a clothing patch of the FabPatch product family. Oikiat Design Oy says that the support has helped in the development of the product and brand cooperation in particular.

‘This year also saw the launch of the Luova raati service, which is tasked with advising creative companies at different stages of financing and development. Two advisory events were held during the autumn, and the service will continue in 2020,’ says specialist Milla Moilanen.