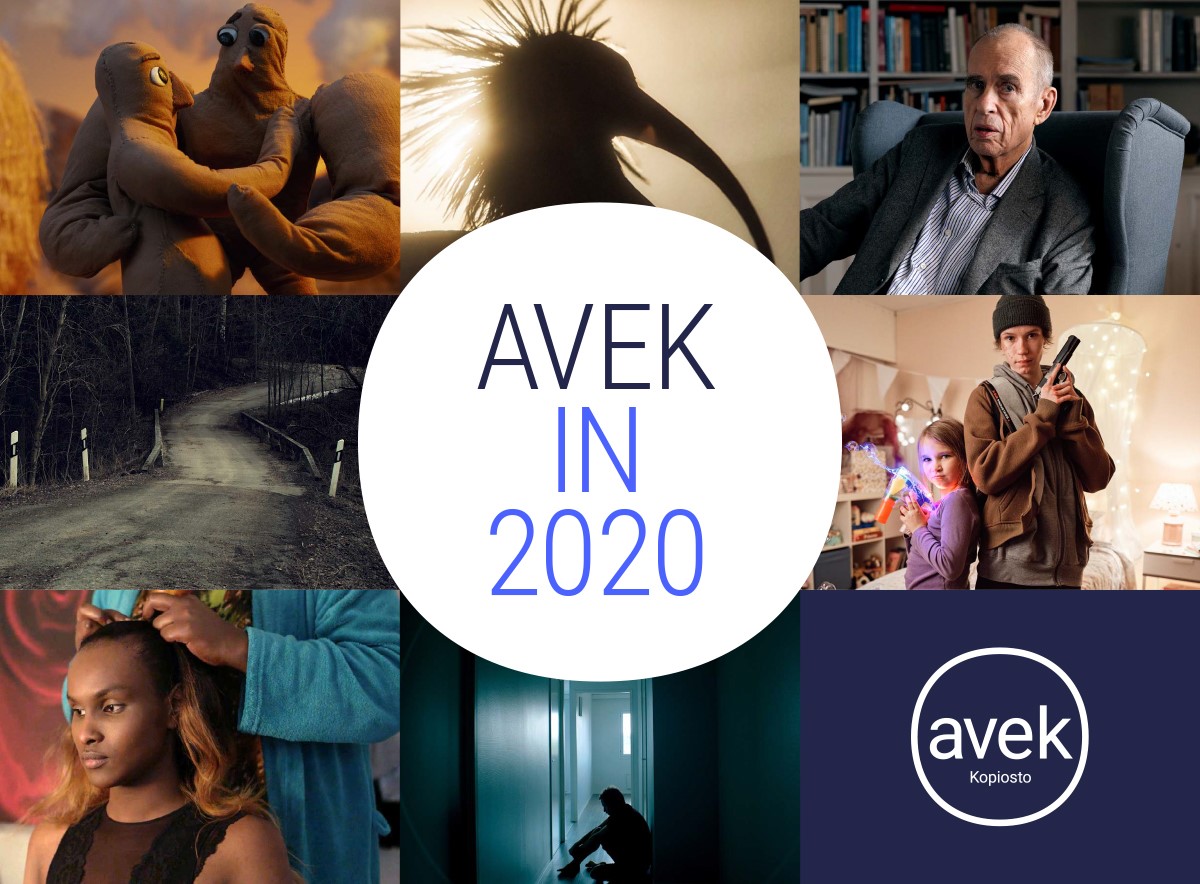 Openness, equality and transparency as the mission

Our annual report for 2020 has now been published on our website in Finnish. The year was our 33rd term of office, and it was defined by the pandemic and an increased number of applications. These two things are partially connected, but there are also other reasons for the rise in the number of applications. For example, the different types of support being available on an on-going basis, the fast and open actions of our commissioners in making decisions, and increased communications have all affected the increase of applications for their own part.

We invested in the constant development of our activities with consideration to the feedback provided by authors; this was supported by the more active monitoring of application statistics. For instance, we moved the emphasis of the support towards the development support for the early stages of productions and established new eco support that encourages responsible production.

In order to make our activities more transparent, we presented the support decision-making process and decision criteria to applicants at the beginning of the year. Our mission has been to ensure that AVEK is more approachable and transparent and that it treats the applicants equally.

A paradox in the time of remote work: more meetings

Interestingly enough, the time of remote work made it possible for us to interact with the applicants more often and in a more geographically equal manner. The commissioners were able to meet applicants online whenever they wished.

Especially after the summer, we were present at many different kinds of info and training events. Another important thing was the ability to participate in international discussions that would not have been possible in normal times due to issues such as distance or the cost of travel.

In the Afternoon with AVEK concept, we started to look for ways to make different groups of authors meet. The first meeting was held between Finnish and international authors, and it was arranged in cooperation with the DocPoint Festival in January. In May, we held a remote event in which animators and documentary filmmakers discussed ways of combining documentaries and animation. ‘Baby with a Playlist,’ a documentary animation supported by AVEK directed by Juho Luukkainen, acted as the basis for discussion.

In the autumn, we started a podcast in which we meet authors and talk with them about current topics that have sparked discussion in the audiovisual field. Four episodes of the podcast were released during the autumn.