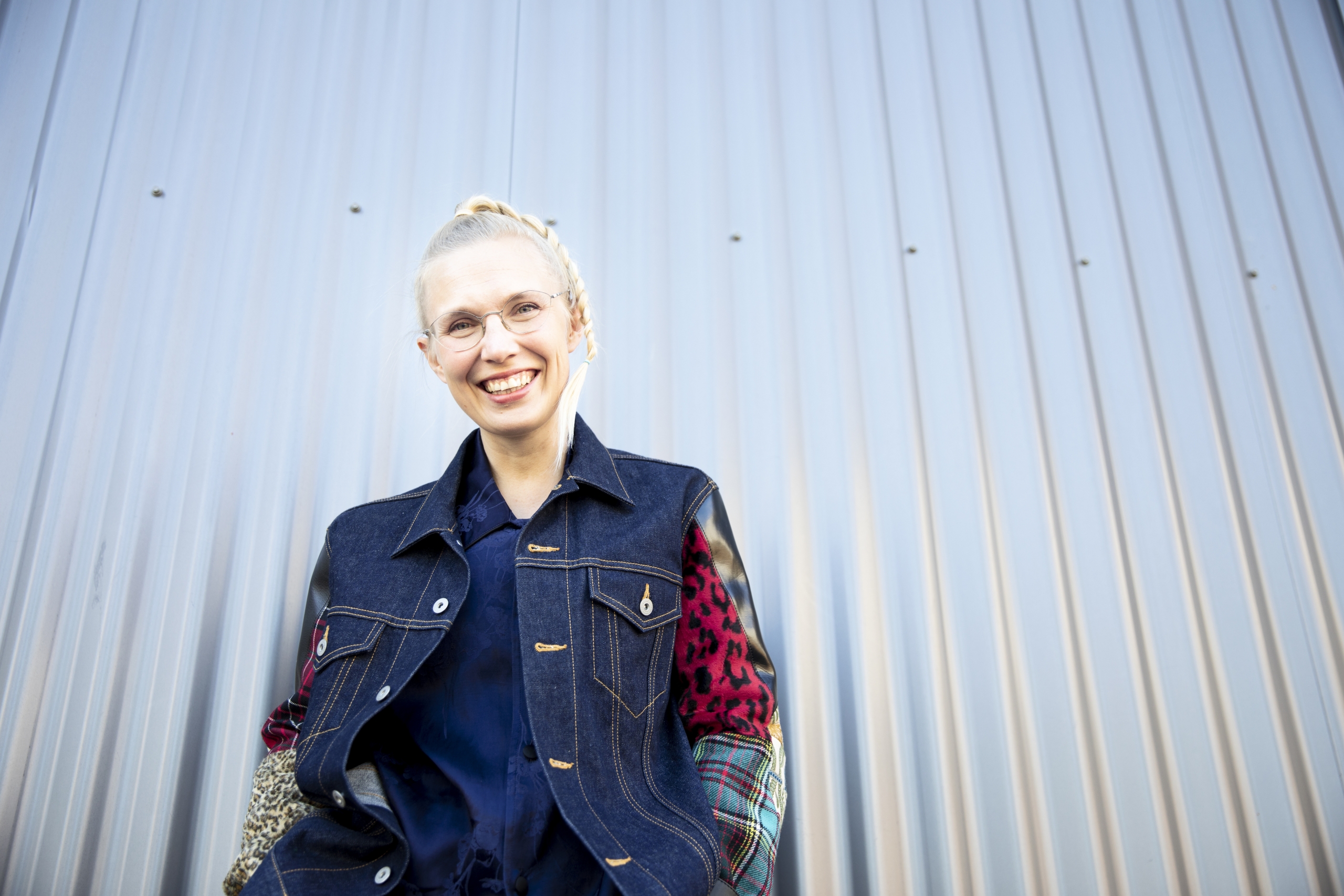 The AVEK Award is an annual accolade for creative work, worth 15,000 euros. The award was presented today on 10 September 2020 at a ceremony in the Helsinki City Hall.

‘I am very honoured by this accolade for media art. This support creates room for experimental, independent work,’ Jenna Sutela rejoices. ‘I shall use this support prudently, in relation to and participating in the changing world, with environmental and equality issues at the centre.’

Sutela, who lives in Berlin, combines technology, biology and mysticism in her art. For example, the work nimiia cétiï in collaboration with the artist Memo Akten utilises machine learning, sound recordings of a fictitious Martian language and the movements of nattō bacteria. In I Magma, plastic lava lamp brains produce images for a mystical machine intelligence that predicts the future. The work functions as both a mobile application and a physical installation.

‘My work focuses on interactions between species. The species I study include not only microorganisms but also learning machines,’ Sutela describes. ‘The works are often created in collaboration with scientists and other artists. Communality and symbiosis are at the centre.’

Fundamental questions of humankind with a twinkle in the eye

The jury was convinced by Sutela’s uncompromisingly experimental art that combines elegant visuals with interesting stories. The works explore posthumanism and the limits of artificial intelligence while also addressing ethical issues.

‘The idea of media art gains new dimensions through Jenna Sutela’s works,’ the jury describes in its statement. ‘The basic idea of Sutela’s art is to reflect upon a fundamental question that has intrigued humankind, in a way that we already know from Frankenstein and the robot sagas of the last century. Can a machine live, grow and feel? Sutela seeks to deal with ethical issues – carefully, thoughtfully and yet with a twinkle in the eye.’ 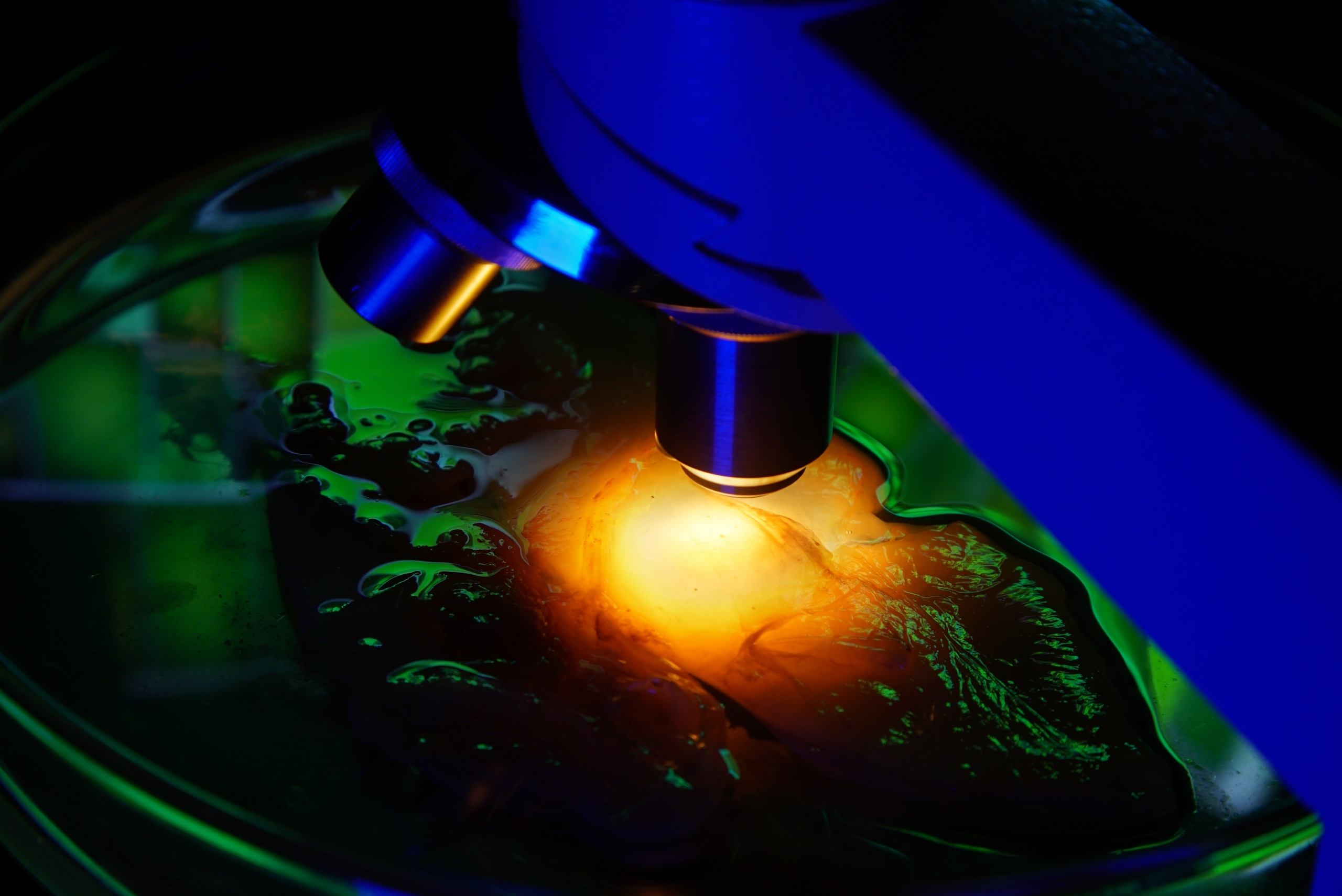 Sutela, a native of Turku, graduated in 2008 from the Master’s Programme in New Media at the Aalto University School of Arts, Design and Architecture. In 2019–2020, she has been working as an artist-in-residence at the MIT Center for Art, Science & Technology in the United States.

Sutela’s works have been on display in numerous solo and group exhibitions in London, New York and Shanghai, for example. Last autumn, I Magma and the mobile application I Magma App were part of the exhibition Mud Muses: A Rant About Technology at Moderna Museet in Stockholm and Serpentine Galleries in London. In the spring and summer, she had a solo exhibition NO NO NSE NSE at Kunsthall Trondheim in Norway.

The AVEK Award is an accolade for creative work. The award, worth €15,000, can be granted to a creator or group that works in media arts or other audiovisual culture. This year marks the 17th time that the award was granted.

AVEK Award
creative industries
media art
How we use cookies?