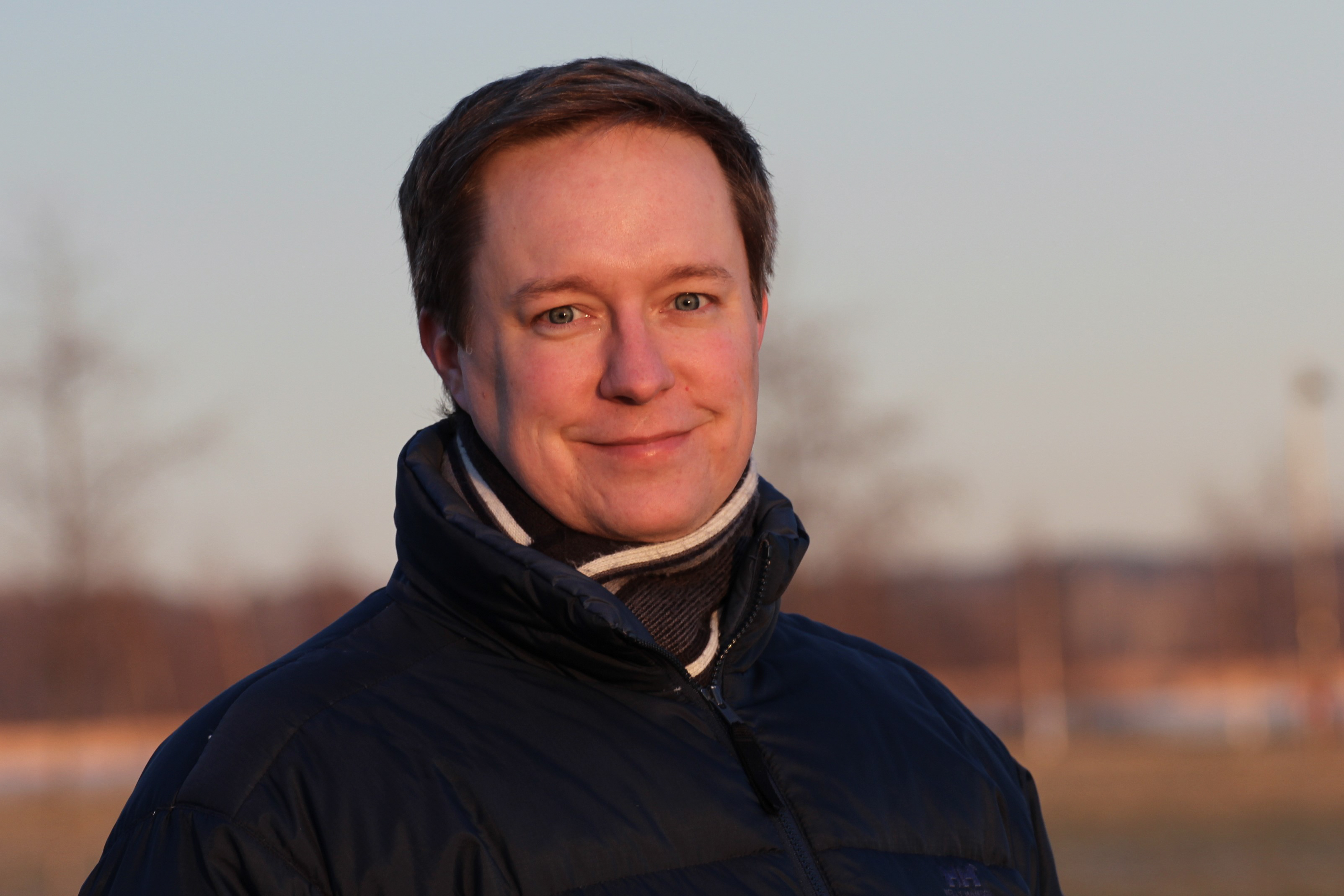 In March, AVEK announced that it was looking for a new commissioner due to the previous employee’s fixed-term agreement coming to an end. AVEK received a total of 22 applications, and the recruitment process yielded prompt results.

‘I was pleased about the number of applicants and their quality in particular,’ Director of AVEK Ulla Simonen comments. ‘I’m really excited about the high level of interest expressed towards the role of commissioner at AVEK. The work of our exiting commissioner, Outi Rousu, came up in the interviews, and I would like to take this opportunity to thank her for her work. Outi’s contribution to maintaining AVEK’s image as an approachable and low-threshold meeting place is something that I believe Mikko is well-equipped to continue.’

Peltonen has a Bachelor of Arts degree and has graduated from Aalto University’s School of Arts, Design and Architecture with a degree in film production. During his career, he has produced both documentary films and TV programs. Peltonen participated in AVEK’s Toinen Suomi (Second Finland) project early on in his career, and he says that the project was his path to documentary films. ‘It has been a joy to keep up with Mikko’s career since the time when, almost 15 years ago, he and Pasi Riiali participated in the Toinen Suomi project. Since then, he has built an interesting career as both a creator and producer,’ Simonen says.

Peltonen is transferring to AVEK from Citizen Jane Production, where he is currently directing a documentary TV series.

The knowledge of his new role as a commissioner makes Peltonen burn with enthusiasm. ‘As a creator, I’ve had good experiences with AVEK. It’s great to have the opportunity to promote Finnish films in a new role. I’m really looking forward to my new position and the opportunity to cooperate with all creators!’