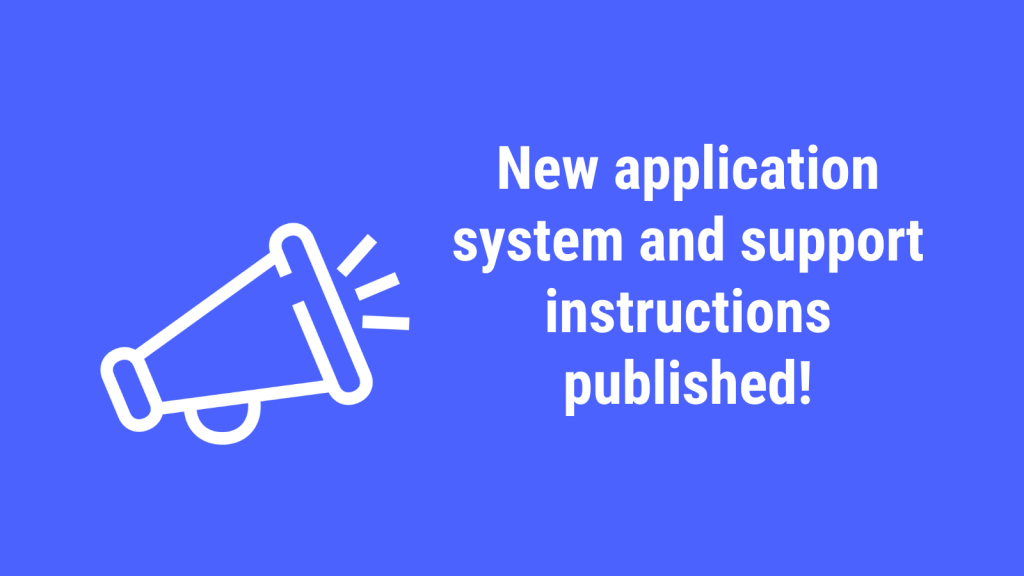 The new support instructions are published

There are three different types of support available for films and media art: scriptwriting support and project grants for individuals, and support of audiovisual work for companies and other organisations. This means that project grants will now be available not only for media art, but also for the promotion of documentaries or short films.

Support will no longer be applied for based on separate production stages, but rather when it is needed. As a result, applicants can no longer separately apply for production, development or post-production support from us. Instead, they can apply for support from the support of audiovisual work for organisations as needed. The support is available for content development, creation of the work or advocacy work, for example.

The requirement for the distribution of productions is more lenient. We want to support new forms of distribution and also make support available to works for which written distribution agreements are not always possible at the creation stage, such as VR/AR works. The professionalism of the distribution plan of the work is highlighted when applying for AVEK’s support.

No significant changes have been made to the training support, course support, support for international promotion or support for audiovisual culture. However, they have also been revised, which means that the support instructions should be read carefully before submitting an application or final report.

The new application system is open

From now on, AVEK’s support will be applied for in the new system, launched on 10 January. In addition to the Finnish site, the system is now also available in English and Swedish, but their content will continue to be updated during January.

The system allows applications to be submitted as a private person, a work group or a representative of an organisation. Before you can apply, you must register in the system.

Register in the application system

Registering for the system as an organisation

Applications that were submitted before the new system and had unpaid instalments on 31 December 2021 have been moved to the new application system. In order to view these applications, you will need to make a request to join an organisation account. To do this, click on the “Join organisation” button on the “Make an application” page. The requests are processed by AVEK.

documentary
media art
short film
How we use cookies?