In 2021, AVEK organised a project to encourage networking between new filmmakers and production companies. The project included a networking event in September and a €6,000 development support for selected productions.

We received 23 applications for the development support, six of which were selected to receive support. The support decisions were made by AVEK’s commissioners Mikko Peltonen and Milla Moilanen and Director Ulla Simonen.

The applications included a wide range of different types of works, including short, long and serial works, as well as both documentaries and fiction. Originally, the support was to be granted to five projects, but in the end six were selected.

“The support applications we received were diverse, high-quality and broadly representative of the audiovisual industry, and we wanted the works selected to represent the overall picture of the applications as well as possible,” Peltonen says.

“The feedback from filmmakers and production companies has been very positive, and there is clearly a demand for this kind of a project. Almost all of the companies that participated in the networking programme took part in the application process – and even those that did not participate have found new filmmakers. We will definitely organise similar projects in the future as well,” Simonen says.

The €6,000 development support was granted to the following projects: 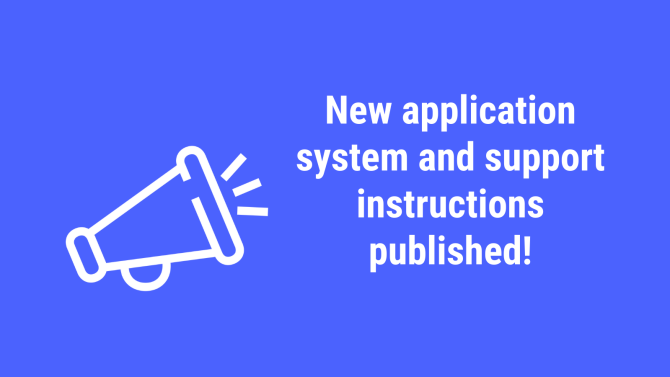 Director and producer empowered by each other

documentary
documentary series
short film
How we use cookies?