Laitinen’s body of work defies simple classification, as it constantly interweaves different media and ways of forming knowledge. Instead of individual subjects, the artist focuses on the reactions that occur when things, lifeforms and emotions meet and interact in complex systems. Laitinen’s works often incorporate elements familiar from ecology, mythology, neuroscience and biology, among others, which ultimately become bodily experiences.

The AVEK Award is granted annually in recognition of creative work. Paolo Bertolin, who selected this year’s winner, explains his decision as follows:

‘The award is given to Tuomas A. Laitinen for a body of work that defies easy classifications and incessantly interpolates arts and science, in order to raise questions and shed unexpected new light on the notions of human and non-human, on the relationship between bodies and space, on the ways of constructing thoughts, and more. Laitinen’s polymorphic oeuvre proves equally puzzling and revealing, timely and timeless, as it projects the artist as a creator of spaces, objects and images mirroring the state of the world, yet transfiguring it into something else, almost unfathomable.’

Laitinen has had solo exhibitions at Espoo Museum of Modern Art EMMA (2014), Amado Art Space in Seoul (2018), SADE LA gallery in Los Angeles (2015) and the Helsinki Contemporary art gallery (most recently in 2017). In addition to these, Laitinen’s works have been on display at Helsinki Biennial (2021), Macao International Art Biennale (2021), Kiasma (most recently 2017) and Biennale of Sydney (2018), to name a few.

As a part of Laitinen’s work ΨZone at Helsinki Biennial, a series of ΨFm ambient radio transmissions will be broadcast monthly during the full moon until the end of the year. The artist will also release his first solo album at the end of the year under the Öm Sound label, curated by musician and composer Timo Kaukolampi and distributed by Svart Records. The music on the album was composed as a continuation for the Helsinki Biennial work. 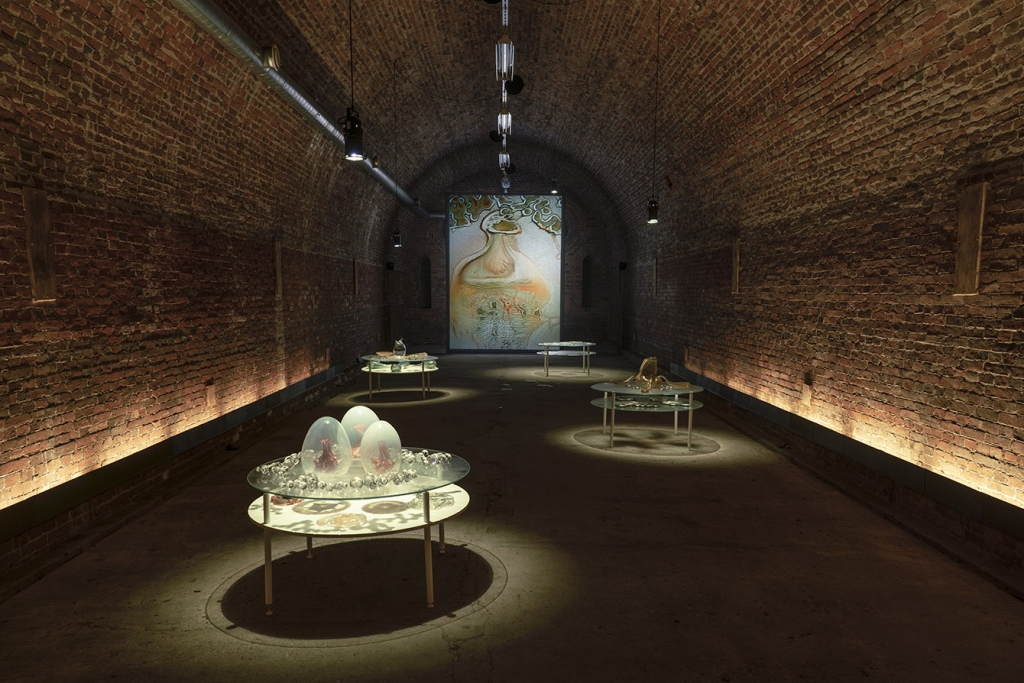 Layers of diversity in space and time

‘Receiving the AVEK Award feels especially good because AVEK has been involved in making several of my works possible,’ says Laitinen. ‘AVEK’s significance to the audiovisual field is enormous, and this recognition feels like an encouragement to this work with diverse and experimental processes, involving the symbiotic coexistence of different media and lifeforms.’

Laitinen says that he often works with transparent and translucent materials, such as glass. He also simulates and layers the properties of glass in his 3D animations.

‘Layering allows the creation of works to be a kind of reflection on biodiversity and ecological transitions; how diversity is layered in space and time. And what kind of transformations occur in these processes? Sometimes this happens through individual conductors, such as octopuses or copper, and sometimes the works are like alchemical concoctions in which reactions between many substances create the experience.’

Laitinen’s glass sculptures made for octopuses are currently on display in New York. The solo exhibition at Yeh Art Gallery also features two videos, with these cephalopod lifeforms acting as the main conductors. The Boneless One will be open until 11 December.

Laitinen says that his interest in the use of glass stems from the idea that glass is an essential element in the history of the formation of knowledge. It has made it possible to see very near and very far.

‘Glass, computer chips and optical fibres come from the same source – sand. This kind of a link can build a different kind of relationship with the media for creating art. The ecologies of materials become part of the story of the works. For me, these connections became clear back in the day through feminist new materialisms,’ Laitinen says. 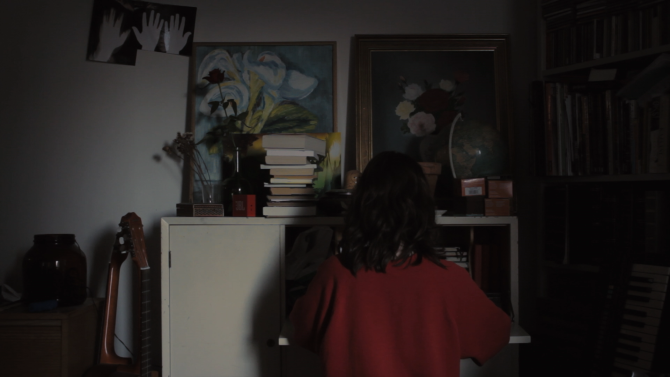 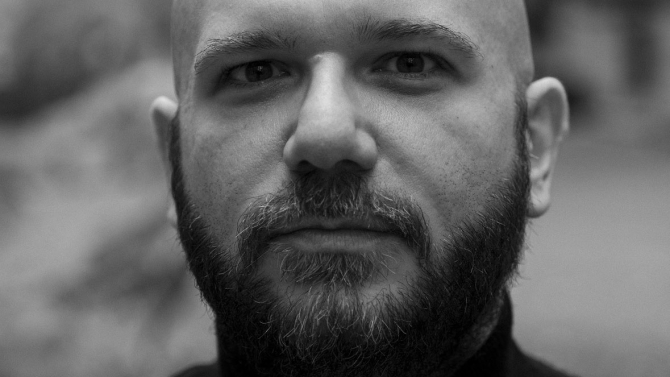 Paolo Bertolin, programmer at the Venice Film Festival, to select the AVEK award winner in 2021