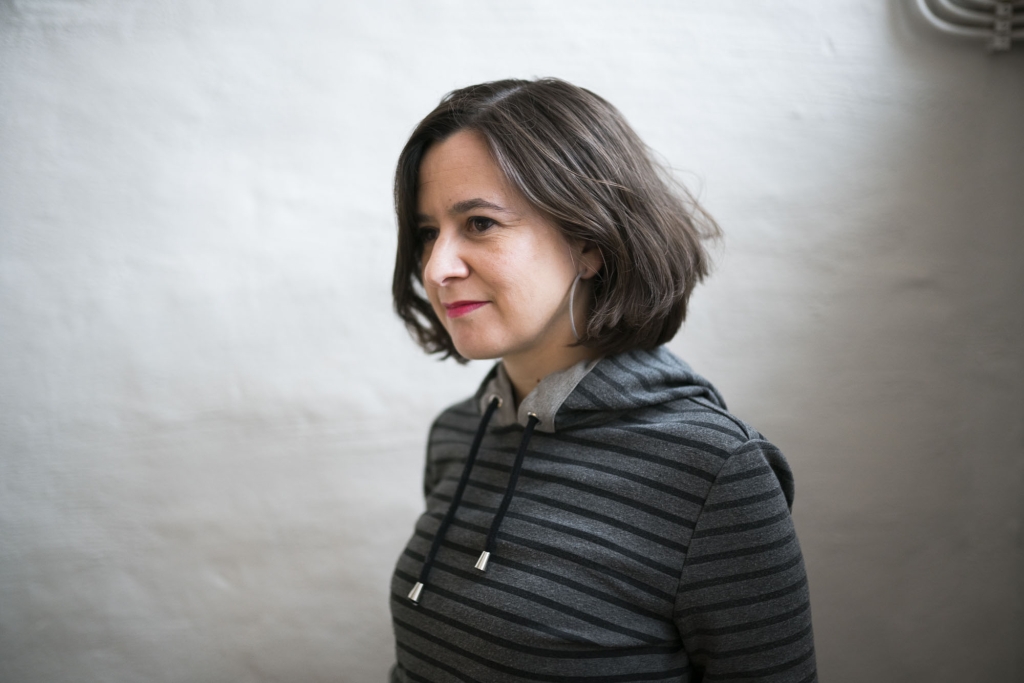 AVEK and Kiasma will realise a co-production for the exhibition, for which the work was selected through an invitational competition. Five media artists working in Finland were asked to submit an entry. The selection was made by a working group consisting of AVEK’s Media Art Commissioner Milla Moilanen and Kiasma’s Curators Saara Hacklin and Jari-Pekka Vanhala.

The winner was Anna Estarriola’s as yet unnamed media installation, whose unusual world with its strange beings invites the viewer to look at familiar things from new perspectives. ‘We were intrigued by the twisted talent contest in Anna Estarriola’s work as an allegory of our time. We believe that the oddity that emerges from her works could appeal widely to different audiences. Estarriola’s plan was also a clear entity in terms of production and plausibly feasible,’ the selection board states. 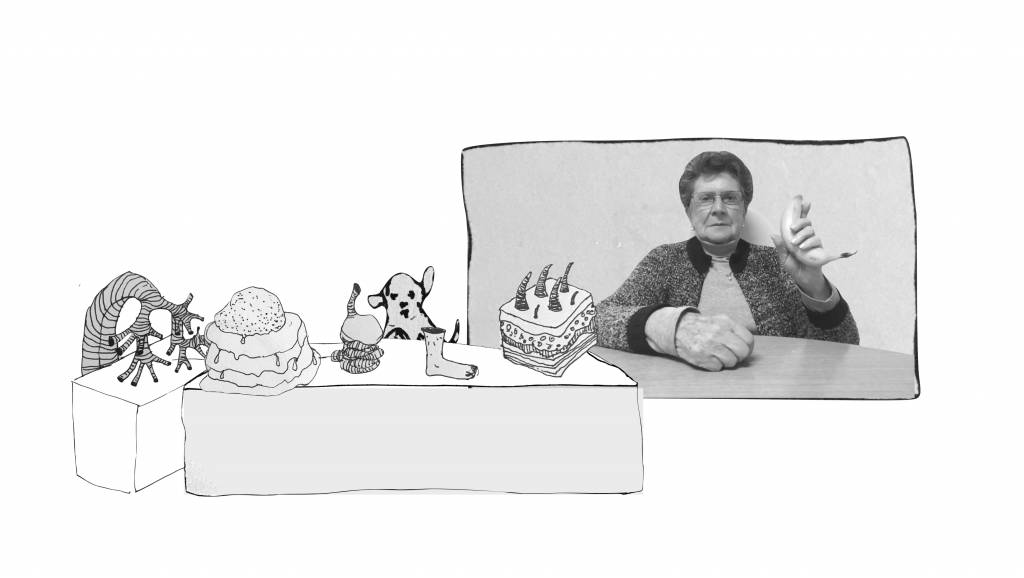 Anna Estarriola: a sketch of the work for the upcoming ARS22 exhibition.

The alternative narratives created by Estarriola’s work will also be central to the upcoming ARS22 exhibition. The work draws its alluring fiction from facts – from the various constructed structures in which the skills of the individual and the community are examined. The viewer can reflect on how things are categorised and valued, as well as wonder about the manifestations of presences. As is often the case in Estarriola’s works, there are critical and complex issues behind the possible amusement waiting to unfold.

Estarriola comments: ‘I am happy and grateful for this opportunity to create a new work for the ARS exhibition. The piece borrows the aesthetics of a jury that selects someone on a video call. It ponders about the ability of the different characters to identify with the situation, with each other and with themselves. The three-dimensional video installation speculates on collective appearances, acceptance of things and truthfulness. This somehow dysfunctional setting revolves around authenticity, trying to evaluate, imitate or embrace it as well as everything in between.’

Anna Estarriola (b. 1980) is a Catalan-born artist who lives and works in Finland. She is a graduate of the University of Barcelona and the Academy of Fine Arts. Estarriola’s works often combine media art and technology, as well as sculptural and performative elements.

The co-production project competition of AVEK and Kiasma was carried out for the first time in 2017. At that time, Tuomas A. Laitinen’s Receptor was chosen for the ARS17 exhibition in a competition based on open applications.