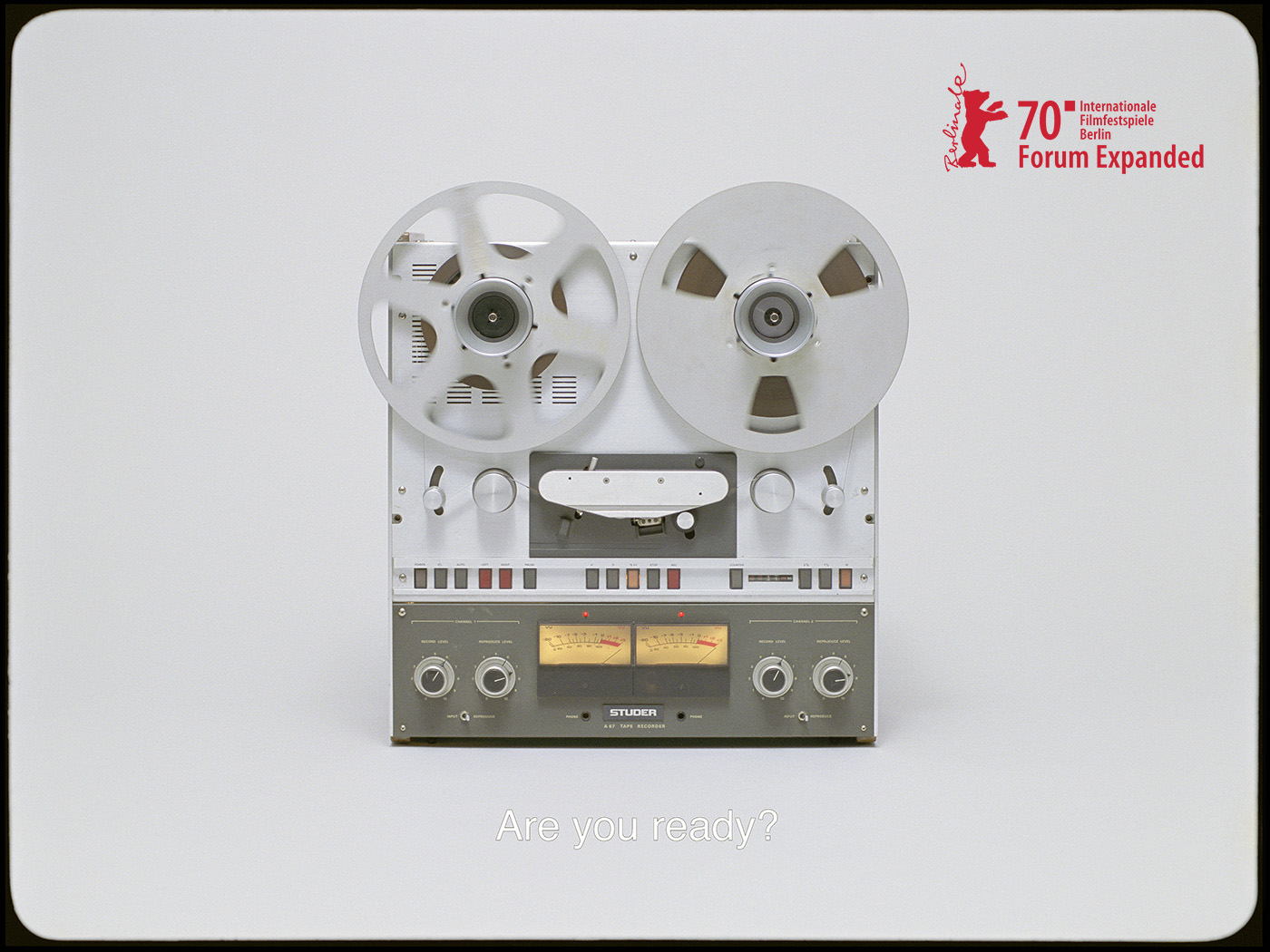 “For a visual artist, having your work featured at an international film festival is important in many respects, as in addition to increasing the visibility of your work, networking with industry professionals can open up exciting new opportunities,” artist Jonna Kina rejoices.

Akiya is a story about Japan’s vacant home phenomenon in song form. However, instead of featuring actual footage of vacant homes, they serve as the conceptual premise of the film, which combines newspaper articles about the phenomenon with the poetic and speech-like singing of Japanese Noh theatre.

”The film was conceived at the Tokyo Arts and Space artists’ residence in Tokyo in autumn 2018. I wanted to examine the phenomenon of urban depopulation as a kind of potential future myth,” Kina says. “Via Noh theatre, I was able to interpret this absurd and, in a way, tragic phenomenon indirectly as a mythical story.” 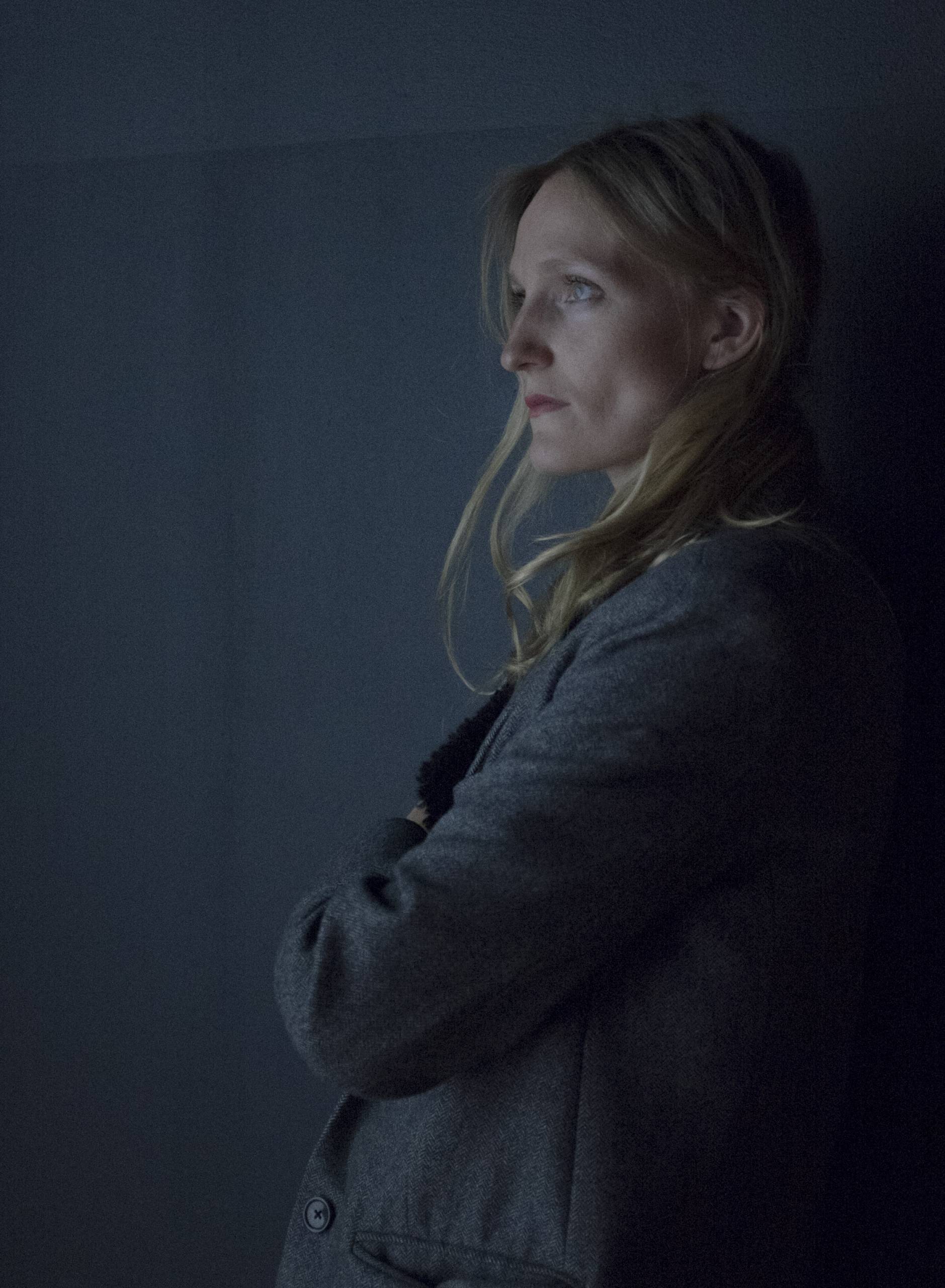 Jonna Kina (born in 1984) is a visual artist whose artistic media include film and audio, installations, sculptures and photography. She is a graduate of both the Finnish Academy of Fine Arts’ Department of Time and Space Arts and Aalto University’s Department of Photography.

Kina’s works have been featured in several museums, art exhibitions and festivals. Her short film Arr. for a Scene (2017) was selected as the best Nordic short film in the 2017 Nordisk Panorama film festival.

Kina describes the grants awarded to Akiya by AVEK and the Finnish Cultural Foundation as crucial for the film’s completion. “The budgets of individual works of visual art are often quite small if there is no production company involved. Sometimes you have to apply for several grants to cover a film’s and the working group’s expenses,” Kina describes.

internationality
media art
short film
How we use cookies?